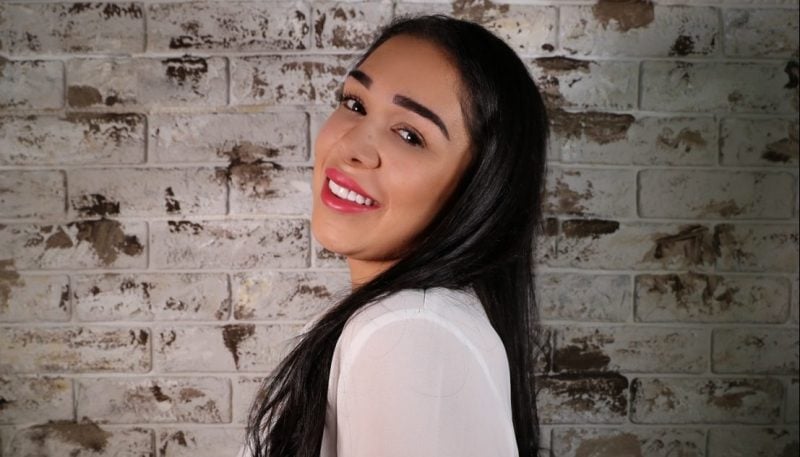 There’s a certain feeling of consternation some people have about “world’s biggest” claims. When it comes to food, the words “wasteful” and/or “unhealthy” almost immediately come to mind.

In that sense, Dubai’s Veganity proves that about as wrong as the belief you need meat to make a burger. After all, the new restaurant – which opened in City Walk in mid-August – claims to have the largest 100 per cent vegan restaurant menu in the world, with about 200 different dishes available.

“Veganity isn’t just a vegan restaurant – it’s a movement,” says owner Sky Sommers, a British-Iraqi woman who has lived in Dubai for about a decade.

“The concept of Veganity was to create clean, healthy plant-based food where you don’t really feel like you have to try too hard to achieve your goals or feel like you’re sacrificing your soul in order to make the transition into a plant-based lifestyle. At the end of the day it is a lifestyle decision that plays a major role in your health and with maintaining a balance with the food that you eat.” 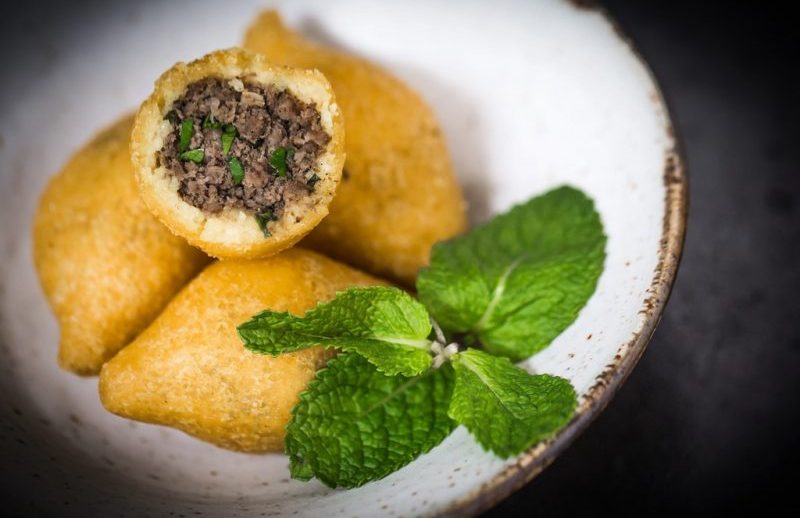 It’s a lifestyle that’s becoming more popular in the Middle East, too – as Sommers can personally attest. She explains that Veganity began as the first 100 per cent gourmet vegan meal plan service in the United Arab Emirates in 2018 – but its almost overnight, and overwhelming, success made her quickly think about expansion to keep up with demand.

“As for the restaurant [idea], why not? Why not incorporate the thousands of yummy soul food and healthy dishes that our clients love and make it available for the public?” she says.

“It’s really hard for a vegan to go out to eat without getting a million questions and million dirty looks. Why not be able to eat your burgers and pizzas and pastas and steaks without questioning or feeling like the odd one out?”

As massive as Veganity’s menu is, Sommers – who was born and raised in London, and attended university in Lebanon before coming to Dubai – says it also could have easily been much larger. “Creating the menu for the restaurant was extremely hard,” she says.

“The first draft had almost 400 dishes on it. But we’ve narrowed it down to 200. So we are very much happy and humble with what we are achieving and the records we are breaking. Currently to date the largest vegan menu is 45 dishes. It wasn’t our intention to break records, but it was our intention to make a noise and create a concept that has never been done before, especially in the Middle East.” 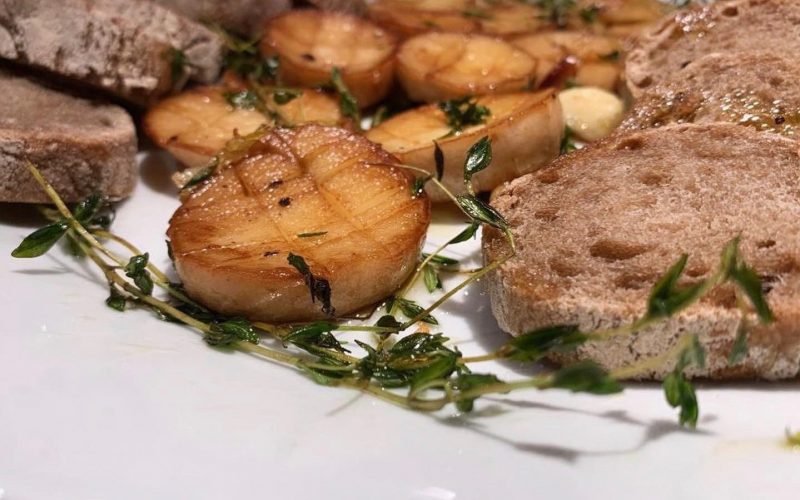 Veganity is the latest start-up in the emirate geared towards veganism, and one of several new women-led start-ups in the food and beverage (F & B) space. Manisha Advani recently opened Soul Santé, a new vegan and healthy food café in Dubai Marina.

Born and raised in Dubai, Advani studied culinary arts in Switzerland, earned university degrees and an MBA from the United States, and previously worked for the broadcaster Gulf News before launching her restaurant. She says she launched her café partially out of a desire to find vegan desserts to satisfy her sweet tooth.

Sommers is already planning to open more Veganity restaurants, and says she’s working on a vegan cookbook. She says as great as it is to see more vegan businesses popping up, it’s equally exciting to see more women-led businesses in the region – particularly business owned and operated by Arab women.

“Being a woman shouldn’t determine how hard I work or how badly I want to succeed – it actually motivated me more to work harder and create something that’s never been done.”

She adds: “A lot of people come up to me and say ‘wow, it’s so amazing what you have achieved, we are so proud of you as a woman, let alone an Arab woman.’

“At the beginning I didn’t understand why that made a difference. I didn’t want to accept their compliments. It took a while to open my eyes, and it made me realise what I had done and what I am and what I have accomplished as a woman and as an Arab. I enabled a stereotype that wasn’t possible years ago. That is why I am proud of myself, I am proud of other women entrepreneurs, and I am proud of anyone who has a pipe dream no matter how big or small and has managed to persevere against the odds.”

As for how to support women-led businesses? Sommers says it can be as simple as helping to spread the word about businesses owned and operated by women.

“If you have any influence within the world, you can do something good for the greater good. Invest in promoting what women bring to the world. Without a doubt it truly makes a difference.”