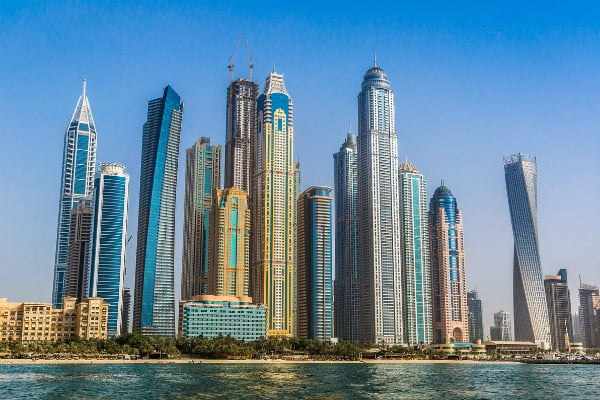 Residential properties in Dubai witnessed a 11.1 per cent annual fall in capital values, with quarterly declines of 3.1 per cent in the fourth quarter, according to the latest report issued by consultancy ValuStrat.

All established freehold locations witnessed quarterly price drops in Q4, ranging from 2.3 per cent to 5.5 per cent.

The downward trend in prices resulted in a 24.7 per cent citywide capital value loss since the peaks of mid-2014, the report added.

“Off-plan sales volume leaped 47.9 per cent and ready sale volume jumped 24.8 per cent since Q3 with more than 50 per cent of purchases for apartments priced less than Dhs1m and villas priced between Dhs1m and Dhs3m,” Tuaima said.

On an annual basis, five out of 26 locations measured saw single-digit declines, including villas in Palm Jumeirah, Emirates Hills and Al Furjan, as well as apartments in Dubai Marina and Jumeirah Village Circle.

In terms of supply, the report found that an estimated 19,367 apartments and villas, 43 per cent of the total supply as expected at the start of 2018, have been completed.

Half of these completions, amounting to 9,454 units, were located mainly in two areas: Dubailand and Jumeirah Village Circle (JVC).

Meanwhile, residential asking rents also fell 8.6 per cent annually in Q4, and were down 1.2 per cent on a quarterly basis.

“It will be interesting to see if this is a trend and continues into the following quarter, particularly in the face of price falls which are expected to remain in the short term at least.”

Also read: Areas in Dubai that saw the biggest rental drops in Q4