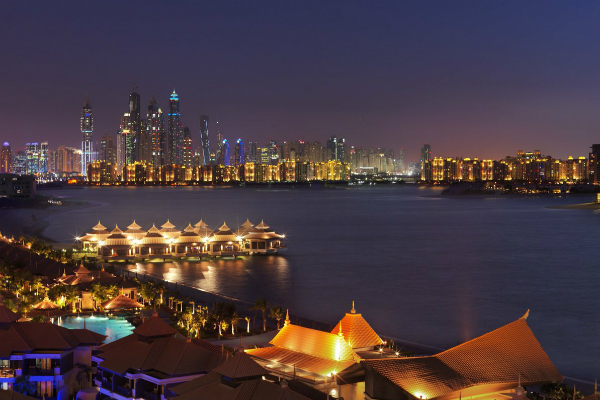 Dubai’s non-oil private sector saw growth improve last month after hitting a 31-month low in October, while the job market showed signs of slight improvement after contracting, according to a new survey.

Emirates NBD’s Dubai Economy Tracker Index index showed a score of 55.3 in November, its highest since June, after hitting 52.5 in October.

A score above 50 indicates growth and below 50 a contraction.

“November data signalled a stronger improvement in the health of Dubai’s non-oil private sector, reflecting a faster expansion in business activity, new work and a stable trend in employment,” the bank said.

Employment data indicated a slight expansion after two consecutive months of contraction, thanks in part to a “robust” increase in staff reported by construction firms.

“Employment made a modest return to expansionary territory at 50.2 last month, following two consecutive months of sub-50.0 readings, but only 2.9 per cent of respondents saw an increase in headcount,” the bank said.

Other indicators showed output increasing at its fastest rate since August thanks to good market conditions.

The construction sector was the fastest growing during November with a score of 57.5, followed by wholesale and retail with 55.4 and travel and tourism with 52.8.

However, there were signs of firms absorbing cost increases to gain new business.

Average cost burdens for companies rose for the eighth month running and the rate of inflation hit a seven-month high, despite output charges falling at their fastest rate since February 2016 to 45.8

“At the same time, input prices rose at a faster rate, from 52.1 in October, to 54.1 last month. As such, margin pressures on firms continue to intensify,” Emirates NBD indicated.

A UAE-wide survey for November conducted for Emirates NBD also showed improving conditions, with a slight rise in employment.