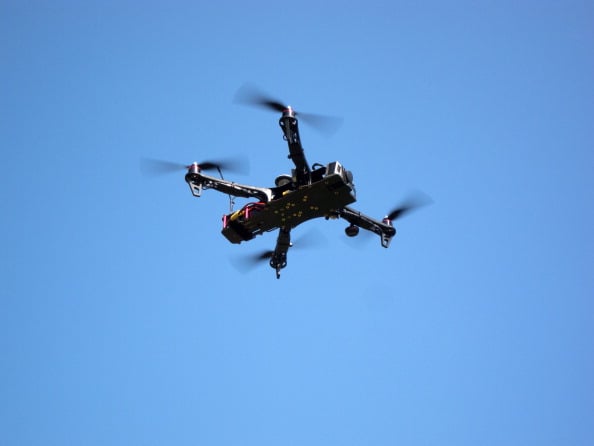 Dubai Municipality has announced the launch of a new aerial survey service using drones to provide orthophotos and topographic maps.

The organisation said maps provided through this method would offer 200 times better clarity and 88 per cent less time than conventional surveys, contour maps and 3D points for large-scale projects.

Read: Dubai introduces fines of up to $5,445 for illegal drone use

It said this had reduced transaction time by 67 per cent, required documents by 79 per cent and mandatory fields by 75 per cent.