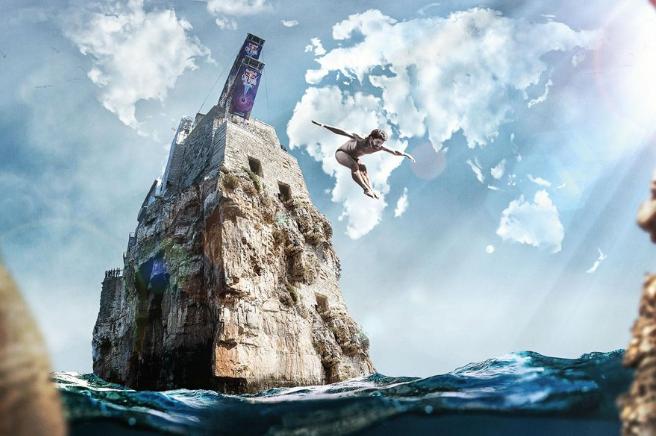 Dubai has been selected to host the final round of this year’s Red Bull Cliff Diving World Series.

The emirate will play host to the event on October 28, joining Japan as a new entry to the calendar in the eighth season of the world series.

The sport sees athletes jump from heights of 27 metres, reaching speeds of 85kph before hitting the water in around three seconds.

The male and female champions of the series will be crowned during the Dubai event.

“Spotlighting the sport’s cream of the crop, the Dubai Marina will provide the spectacular setting for the final showdown for the very first time,” according to a news release on the event’s website.