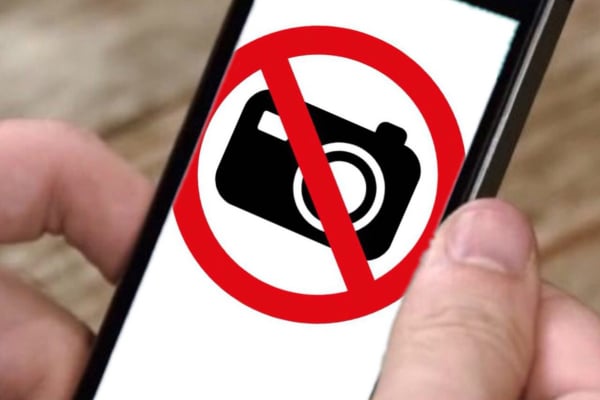 A man has been arrested in Dubai for posting a video online of a man crying at a Roads and Transport Authority (RTA) customer service desk.

The clip began circulating on social media on Friday night and showed the man with his head in his hands in tears after finding out a relative had accumulated Dhs20,000 ($5,445) in traffic fines.

The RTA confirmed on Friday than the man was at the Cars Taxi headquarters but not an employee of the company.

It said he was inquiring about the fines owed by a relative, who did work for Cars Taxi.

The authority said an investigation was underway to determine how the driver had received such a significant number of penalties for traffic offences.

The relevant authorities have also been contacted to take legal action against the person who filmed the incident, it said.

Dubai Police confirmed on Saturday that it had arrested the man responsible for filming the clip and posting it on social media.

“The Dubai Police General HQ hereby urges members of the public to refrain from similar actions as filming or taking pictures of others without their permission or defaming others online is punishable by UAE’s laws and regulations,” it said in a Facebook post.

The police force went on to warn that the country’s cybercrime law prohibits the invasion of a person’s privacy by taking pictures of others or displaying those pictures.