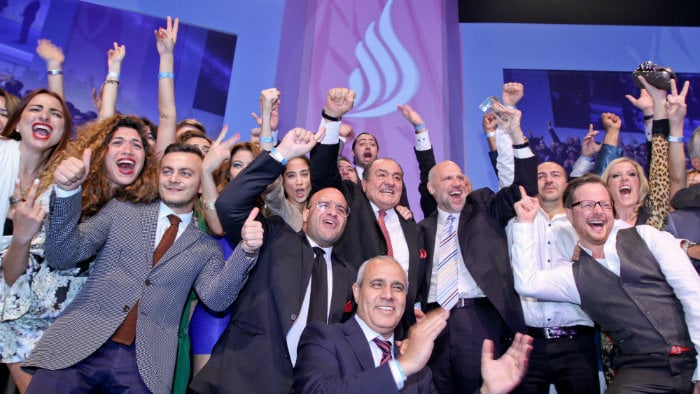 A total of 207 awards were presented at the eighth annual Dubai Lynx Awards 2014, with Memac Ogilvy Dubai bagging the agency of the year title.

The advertiser of the year award was bagged by Land Rover this year and the Lynx Palm Award, given to the most awarded production company, was presented to Dé Ja Vu, Dubai.

The UAE took home the most trophies, followed by Lebanon and Egypt.

The Dubai Lynx awards are organised by Cannes Lions and Motivate.