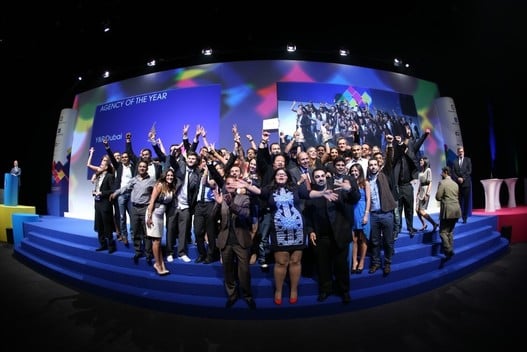 Y&R Dubai retained its title as the agency of the year for the third year in a row, while Leo Burnett bagged the network of the year award for the second consecutive year at the annual Dubai Lynx Advertising Awards 2013.

Bahraini telecoms company Batelco was awarded advertiser of the year and the Lynx Palm Award, given to the most awarded production company, went to Lighthouse Films, Cairo.

The awards were given in 15 categories including the new branded content & entertainment section. However, no grands prix were handed out in direct, film, film craft, integrated, interactive, print & poster craft, mobile, outdoor and radio categories.

The Dubai Lynx awards are organised by Cannes Lions and Motivate Publishing.