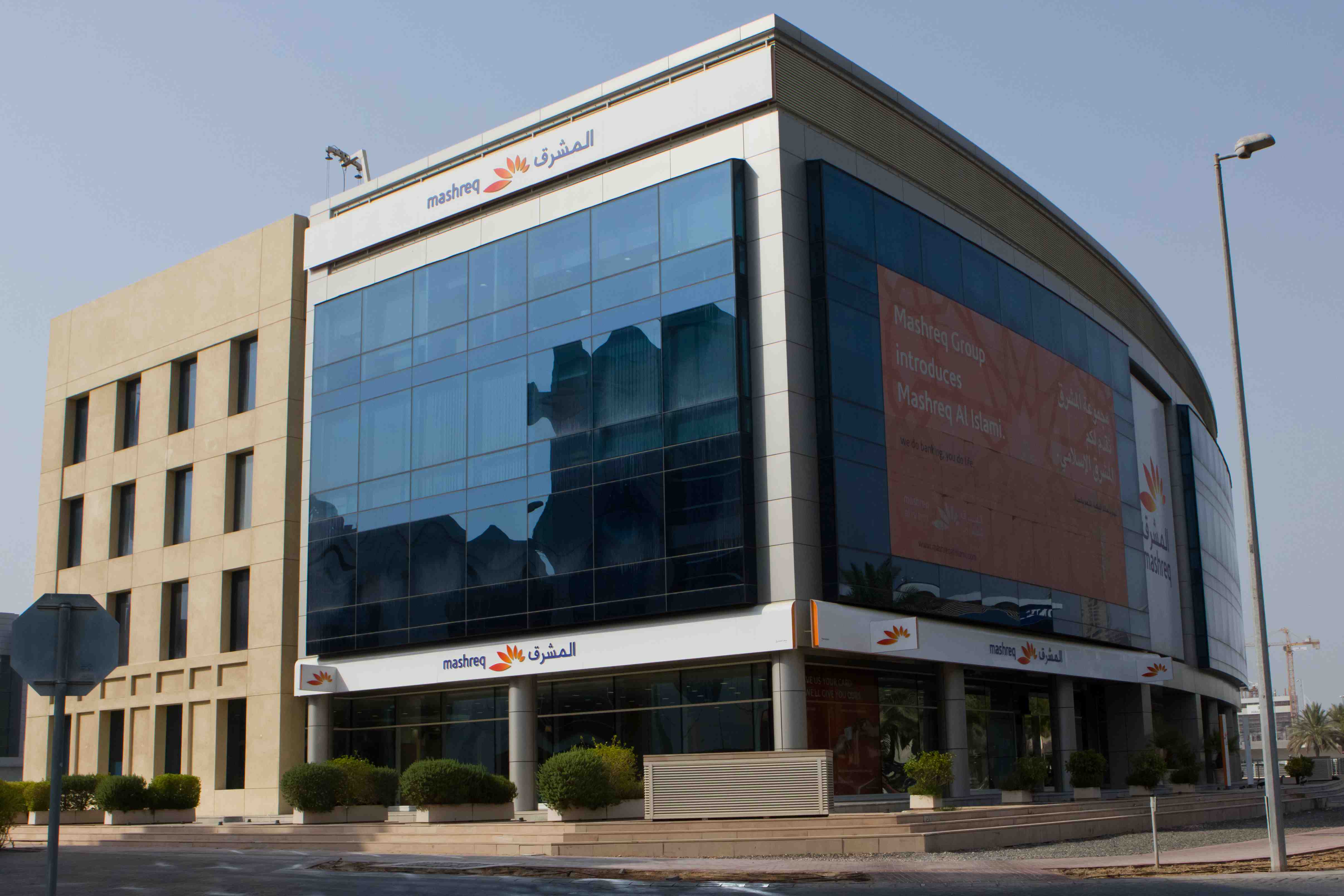 Dubai’s Mashreq, the emirate’s third-biggest lender by assets, reported a 35 per cent increase in first-quarter net profit on rising income thanks to improving economic conditions.

The lender made a net profit of Dhs575 million ($156.6 million) in the opening three months of 2014, it said in a statement on Wednesday, up from Dhs425 million in the same period last year.

This was slightly better than Arqaam Capital’s forecast for a net profit of Dhs549 million.

The result maintained the the trend of rising profits for United Arab Emirates banks in the first-quarter, benefiting from the local economy’s recovery after a real estate crash and debt problems at Dubai government-linked entities.

Dubai’s tourism, transport and logistics sectors are booming along with a stock market up 50 per cent since the turn of the year and real estate prices up 33 per cent in the past 12 months.

Mashreq’s net interest income jumped 41 per cent year on year, driven by higher lending and improvement in its net interest margin from changes to its balance sheet structure and the type of loans it held.

Loans and advances during the first three months of the year jumped 5.6 per cent to Dhs53.3 billion, from Dhs50.4 billion at the end of December.

Non-interest income also climbed significantly, helped by 33.3 per cent growth in net fee and commission income and a 28.3 per cent increase in net investment income.

The high growth in income offset a 47 per cent rise in impairments, which climbed to Dhs251 million.

Mashreq said in February that it was increasing the percentage of the bank’s shares that foreign investors could own to 49 per cent ahead of the upgrade of UAE markets to emerging market status by index compiler MSCI.

However, with the al-Ghurair family currently owning more than 70 per cent of the bank, the change is unlikely to have a major impact in the short term.