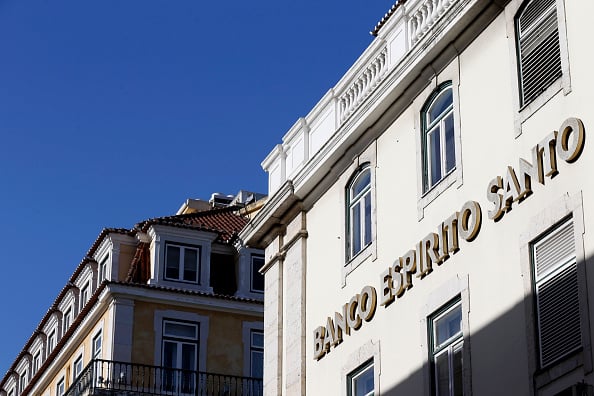 A judge in the Dubai International Financial Centre (DIFC) court approved on Sunday an application to liquidate ES Bankers (Dubai) Ltd (ESBD), the latest collapse of a unit of the Portuguese Espirito Santo family’s empire.

Espirito Santo’s problems have mounted since accounting irregularities were identified at one of its holdings earlier this year, leading to a 4.9 billion euro ($6.3 billion) bailout for Banco Espirito Santo, formerly Portugal’s largest listed bank, and global court actions against the group.

The decision in the United Arab Emirates comes after the Dubai regulator announced last month it had frozen deposits at ESBD and imposed other restrictions on the bank to protect customers after its operations and solvency had been “seriously compromised.”

“In reality, it’s impossible for the bank to continue its business. The bank is indeed insolvent and there are no countervailing considerations to my mind which would call for the refusal of an application of the winding up order,” Justice David Steel said at a hearing on Sunday.

The Dubai Financial Services Authority (DFSA) on Sept. 29 submitted an application to the DIFC court for the winding up of ESBD, saying it was no longer able to meet its obligations.

The liquidation of ESBD would be in the best interests of the DIFC and the bank’s 31 creditors, opening the way for them to try to claim back outstanding debts owed to them by the bank, said Steel.

ESBD was insolvent in both cashflow and balance sheet terms, with a liquidity shortfall of around 54 million euros, said Tom Smith QC of South Square law firm, representing the DFSA.

A Ras Al Khaimah-based creditor of the bank owed around 21 million euros opposed the liquidation, said Ali Ismael al-Zarouni, chairman of law firm Horizon & Co, representing the creditor. He said the order would prevent his client from pursuing separate civil and criminal charges against ESBD.

But Steel said the liquidation would not stop them from taking separate action.

“The purpose of appointing liquidators is to recover assets and that should be a source of comfort to opposing creditors, rather than a source of concern,” he said.

Philip Bowers and Neville Kahn of advisory firm Deloitte will act as joint liquidators of ESBD after being provisionally appointed to the role by the court last month.

The Espirito Santo group’s future was dealt another blow on Friday after a Luxembourg court denied controlled management, a kind of creditor protection, for the family’s two main holding companies. The two firms are registered in Luxembourg.