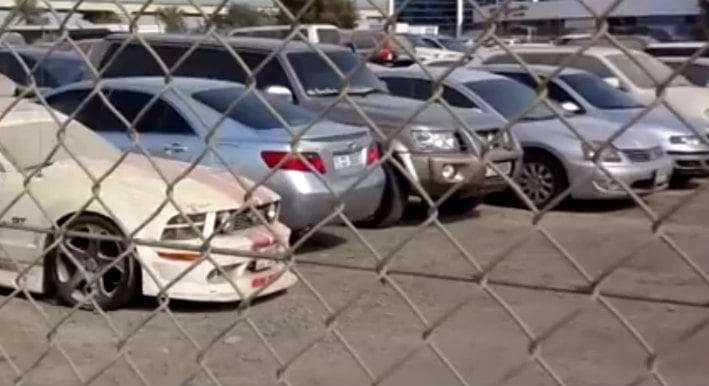 Dubai has issued a new law regulating the disposal of impounded vehicles in the emirate, official news agency WAM has reported.

Under the law, issued by Dubai’s ruler Sheikh Mohammed bin Rashid Al Maktoum, the Dubai Police commander-in-chief shall set up a committee to handle the matter.

The committee will include representatives from Dubai Police, Dubai Municipality, Roads and Transport Authority, Dubai Public Prosecution and other government entities.

The committee is tasked with checking and evaluating the impounded vehicles and making sure that they were seized by the right entity.

Following that, the committee has been authorised to sell the vehicles at a public auction.

Vehicles will be allocated for disposal following three months of impoundment, the report said.

Under the law, the Dubai Police will notify the owner of the impounded vehicle after the expiry of the three months to reclaim it.

Creditors will also be informed to take legal procedures to guarantee their right within 30 days of the date of notification, which will be published in two local newspapers, one in English and the other in Arabic, WAM said.

If the owner and the creditors fail to take action within the 30-day notification period, the Dubai Police will compile a final list of the impounded vehicles and submit it to the committee to hold a public auction.

The owner of the impounded vehicle can reclaim it before the conclusion of the public auction provided that he pays all accrued costs, fees and fines, the report said.

No fees or fines shall be levied on impounded vehicles after the grace period, it added.

The committee may also sell vehicles seized for being involved in traffic and criminal incidents after three months of the closing of the case file or a court judgment.

The law is valid from the date of issuance once be published in the official gazette, the WAM report said.

It was welcomed by the Dubai Police commander-in-chief Major General Khamis Mattar Al Muzaina, who said impounding vehicles for a long time decreased their value.

“The new law will contribute to reducing the number of seized vehicles at impoundment lots and speed up procedures for the release of vehicles,” WAM quoted him as saying.