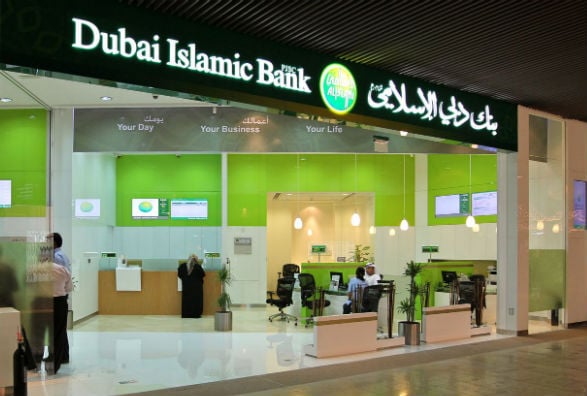 Law firm Baker McKenzie has announced the successful defence of Dubai Islamic Bank (DIB) against a $2bn claim brought against it in the English Commercial Court by a holding company owned by an Argentinian property developer.

Plantation Holdings had alleged DIB breached its duties as mortgagee in possession of a 20 million square foot land plot on the outskirts of Dubai it planned to develop into a luxury lifestyle and equestrian complex.

The bank took security over the project as part of the restructuring of 4500m of debt owed to its as part of a complex receivables financing fraud, according to Baker McKenzie.

The case was hear during an eight-week trial with witnesses from several jurisdictions leading to the March 24 ruling that Plantations principal director had made up evidence and another witness had manufactured documents.