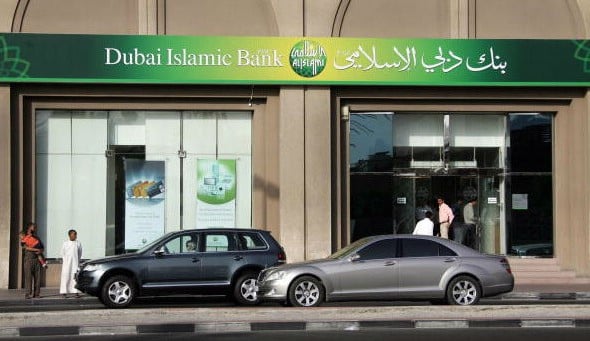 Dubai Islamic Bank (DIB) has announced it is to offer UAE nationals mortgages worth 100 per cent of their property in conjunction with the Mohammed Bin Rashid Housing Establishment, a rare move by a UAE lender since the financial crash five years’ ago.

DIB will offer housing loans worth up to Dhs2 million over a 25-year period, with interest rates starting at 3.99 per cent.

The move flies in the face of impending regulations from the UAE’s Central Bank that is expected to cap lending for local first-time homeowners to 80 per cent of the home’s value and 75 per cent for expatriates, with lending for additional homes expected to be capped at 65 per cent and 60 per cent.

The Central Bank initially announced the caps would be much tighter, at 70 per cent for UAE nationals and 50 per cent for expats, with subsequent homes at 60 per cent and 40 per cent.

Central Bank revised the figures after a proposal by the country’s leading commercial banks earlier this year.

The announcement by DIB is in partnership with the Mohammed Bin Rashid Housing Establishment (MRHE), which ‘aims to enhance the quality of life for UAE nationals living in Dubai by helping them access superior housing’.

Sami Abdullah Gargash, CEO, MRHE said: “We are delighted to welcome Dubai Islamic Bank as a home finance partner as we prepare to unveil housing alternatives under the MRHE program.

“These initiatives are part of the long-term commitment of delivering quality homes to UAE nationals.”