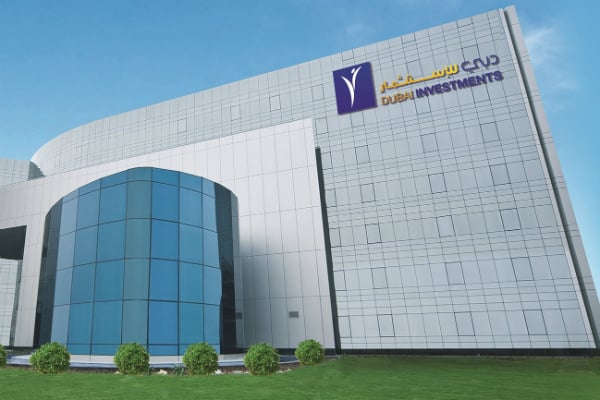 Dubai Investments has announced its Lebanese education subsidiary University of Balamand will open its first UAE campus later this year.

The Dubai Investments Park-based facility will be spread across 75,000 square feet at DI House and is the university’s first outside of Lebanon, where it operates five campuses with more than 5,700 students.

It is due to open in time for the next academic year in September 2018 and will offer undergraduate Bachelor of Science programmes in chemical engineering, civil engineering, biology, chemistry, mathematics and physics accredited by the UAE’s Ministry of Education.

Further Bachelor of Arts programme in English language and literature and professional teaching are also planned upon review and accreditation by the ministry.

All degrees will be based on the American model of higher education and are intended in part to appeal to the seven schools operating in Dubai Investment Park.

“Dubai Investments is confident that the new University of Balamand in Dubai campus will add a lot of value to the higher education sphere in the UAE and GCC.”

Dr Walid Moubayed has been appointed CEO and vice chancellor of the Dubai facility.

Last month, Dubai Investments acquired the 50 per cent stake in Emirates District Cooling it did not already own for Dhs500m ($136.1m) from Union Properties.

It is now planning to acquire two further cooling firms in the UAE and list 30 per cent of the company by the end of this year, The National reported over the weekend.