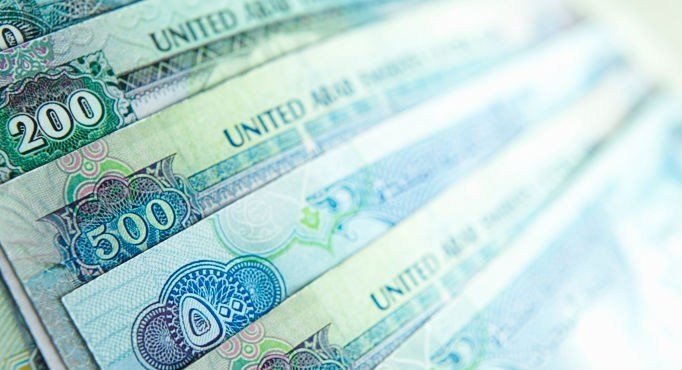 Dubai Investments aims to raise Dhs700 million ($191 million) from selling part of its holdings in two companies this year, its chief executive said on Tuesday.

“We hope to exit these investments in the second quarter or, latest, by the third quarter,” Khalid bin Kalban told reporters on the sidelines of the company’s annual meeting.

He declined to identify the companies in which Dubai Investments is planning to sell stakes, saying that negotiations were confidential. It has interests in several sectors including property and manufacturing.

Shareholders approved the board’s recommendation to distribute a seven per cent dividend for 2012.

Kalban said that first-quarter profit was likely to be about Dhs190 million, up from Dhs107 million a year earlier.

Dubai Investments said this month that it plans to raise $300 million from the sale of Islamic bonds, or sukuk.

This will be a five-year dollar-denominated sukuk and will be completed by the end of May, Kalban said.

Citigroup Inc, Nomura and JPMorgan Chase & Co were picked to arrange the transaction.

Dubai Investments’ manufacturing business was hit by political unrest in the Gulf Arab region. It has been eyeing a debt markets foray since last year to finance expansion of some manufacturing units and repay debt.

The company’s shares closed 3.6 per cent higher on the Dubai stock exchange on Tuesday.