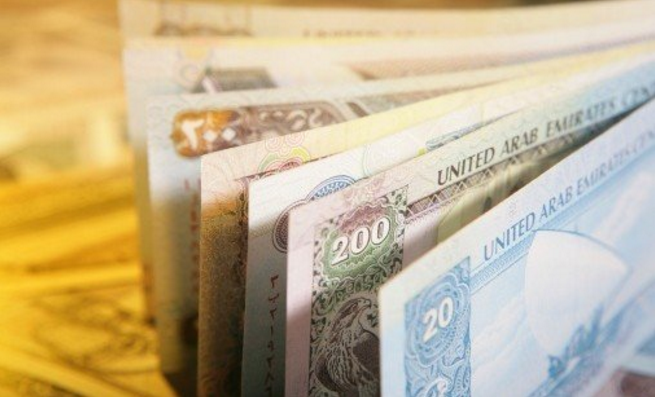 DFM-listed Dubai Investments reported a 2.7 per cent increase in profit for 2015 to Dhs 1.1bn.

The results followed the firm’s sale of its 66 per cent stake in Globalpharma last year, which generated a one-off profit of Dhs 472m.

Excluding the sale, the Dubai Investments’ net profit increased 27 per cent compared to the Dhs 871m it achieved in 2014.

The company, which has 41 subsidaries, joint ventures and associates, generated 10.3 per cent average return on equity.

“We have once again delivered strong results against the backdrop of a challenging environment. This underpins the diverse nature and adaptability of our businesses which enable us to take advantage of varied opportunities that arises in the market from time to time,” said managing director and chief executive Khalid Bin Kalban.

“As part of the group strategy, we have now ventured into the healthcare and education sectors as these are areas which we believe will benefit from significant growth in the future. We have also tapped into promising markets across the GCC and Africa to further strengthen our position as a regional powerhouse,” he added.

Last year Dubai Investments entered a joint venture with Riyadh Investment Park and raised its stakes in Al Mal Capital and Emirates Float Glass. It also made investments in King’s College Hospital Dubai and the Dubai campus of MODUL University.

Other moves saw it divest its stakes in rubber companies held by its Masharie subsidiary for an internal rate of return of 18 per cent.

Kalban said the company would focus on increasing its asset bas this year, strengthening its bottom line and improving operational efficiency.

“Infrastructure development will be a key factor this year as we expect the Dubai government to begin mobilising Expo 2020 related projects towards the end of this year,” he added.