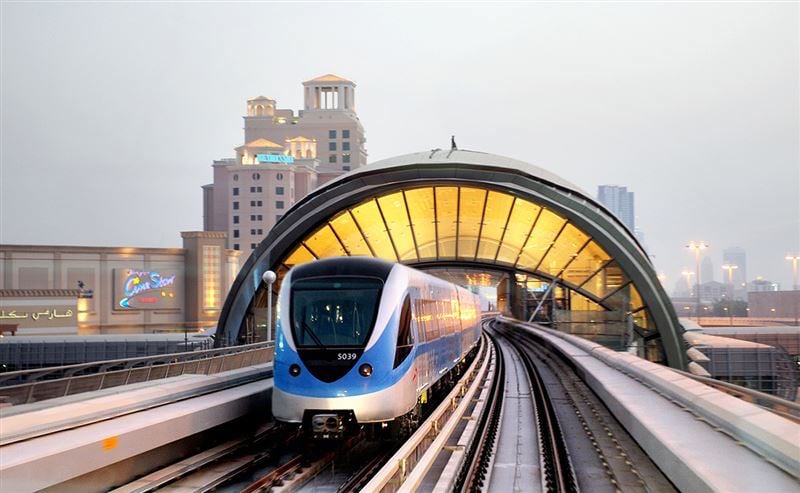 The Dubai government’s investments in roads and transport infrastructure has reached Dhs100bn, a senior official has confirmed.

Mattar Al Tayer, director general and chairman of the Dubai Roads and Transport Authority (RTA) confirmed that the emirate is continuing to invest heavily in improving and widening its infrastructure.

“The remarkable roads network of the emirate was instrumental in the UAE achieving number one ranking in the quality of roads worldwide for four years in a row (2014-2017), according to the Global Competitiveness Reports of the World Economic Forum,” he said.

“There is international consensus about the vitality of continuing the improvement and maintenance of infrastructure to achieve sustainable development. There is a kind of investment rivalry in this regard.

“The sustained improvement of roads, as well as transit systems and services witnessed by Dubai since the establishment of the RTA in 2005 have generated savings of as much as Dhs125bn in the cost of fuel and time,” he added.

The RTA also carried out a study on the economic impact of the Dubai Metro project – which has been in operation for nine years now.

The study compared the capital and operational costs of the metro to the financial benefits of the project in the form of tariff revenues, increase in operational jobs, and appreciation in the value of properties in the surroundings of the metro stations.

It estimated that the accumulated benefits of the metro between 2009 and end of 2016 stood at Dhs66bn compared to accumulated capital and operational costs of about Dhs41bn, with the cost-benefit ratio reaching 1.6.

The study also projected that the accumulated benefits in 2020 and 2030 would be Dhs115bn and Dhs234bn respectively, while the capital and operational costs for the same years were estimated at Dhs45bn and Dhs54bn respectively.

Such figures signify the “huge impact” of the metro on the economy of Dubai, said Al Tayer, adding that the Dubai Metro has become the “backbone of the city’s public transport”.

The Dubai Metro Red and Green lines transported 103.292 million people during the first half of this year, up 2.7 per cent compared to 100.558 million users during the same period last year.

Overall, public transport in Dubai was used by 277.91 million people during the first half of the year, the Roads and Transport Authority (RTA) announced.

The figure represents a slight growth compared to 275.242 million users during the same period last year.

Read more: Dubai Metro transports over 103 million in the first half of the year