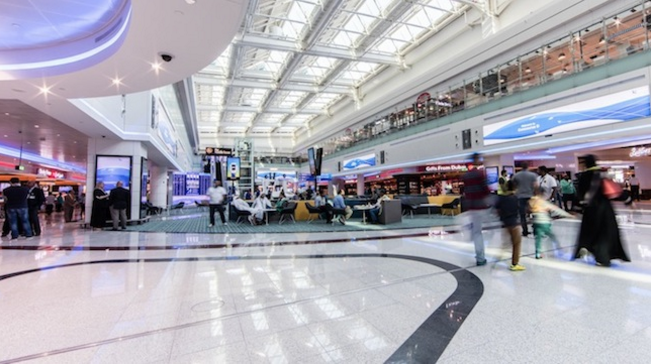 Dubai Airports has announced an 8.8 per cent increase in traffic at Dubai International in February to nearly 6.95 million passengers.

The increase brings year to date traffic at the airport up 9.3 per cent to 13.71 million.

“This robust growth in passenger numbers in February follows the record 8 million passengers in January, and with the seasonal rush of passengers over the spring break over the past four days – during which we welcomed over 1.1 million passengers, we are looking forward to impressive Q1 results,” said Dubai Airports CEO Paul Griffiths.

Last week, Griffiths said he expected the recently introduced ban on large electronics for passengers’ carry-on luggage when flying to the US would have little impact on traffic.