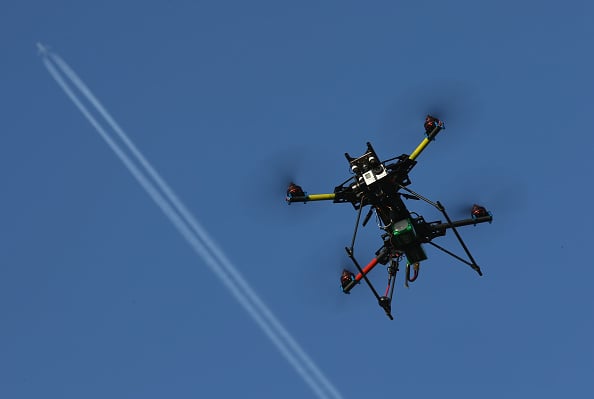 Dubai International suffered another airspace closure this morning due to drone activity.

A Dubai Airports spokesperson said the airspace around the airport was closed from 8:08am to 8:35am because of unauthorised drone activity.

This resulted in a number of delays.

Airspace around Dubai International previously closed for more than an hour in June because of drone activity.

Following today’s incident, arrivals resumed at 8:35am and departures at 8:40am with some restrictions. Full operations resumed at 9:07am.

“Dubai Airports is working closely with its stakeholders to minimise customer inconvenience. Safety is our top priority and Dubai Airports reminds all UAV operators that any and all activities are not permitted unless authorised by regulatory authorities and are strictly prohibited in restricted areas including within 5km of any airport or landing area,” a Dubai Airports spokesperson said.

Each minute Dubai International’s airspace is closed is said to cost the local economy $1m.

The UAE plans to introduce new laws soon to heavily regulate the sale of drones and their operations, according to reports this week.