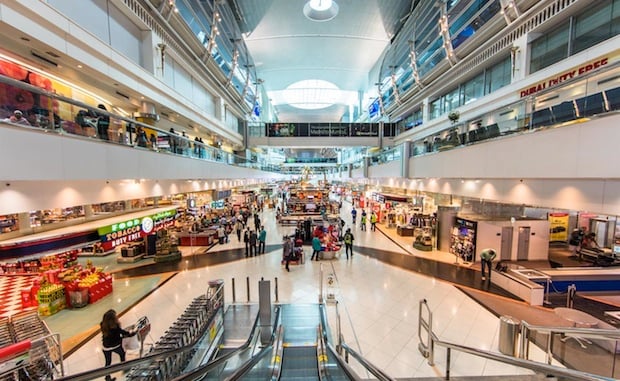 Dubai International Airport, the world’s busiest for international traffic, received just 1.1 per cent more passengers during the first quarter of 2018 after seeing a slowdown in growth last year.

Dubai Airports said on Wednesday passenger traffic in the first quarter of 2018 increased to 22.74 million from 22.49 million in the same period last year.

This came as traffic rebounded in March after declining 0.6 per cent in the first two months of the year.

The airport received 4.5 per cent more travellers in March compared to the same month in 2017 from 7.51 million to 7.85 million.

However, a 45-day runway closure next year for repair and upgrade work will limit traffic in the April-May period.