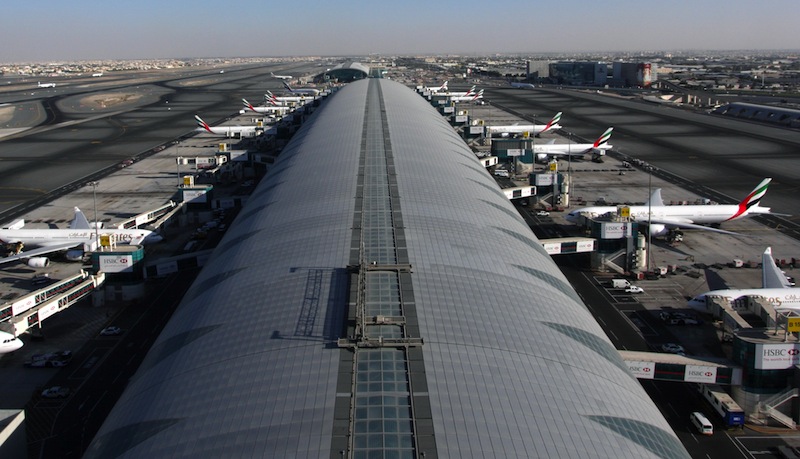 Passenger numbers reached 7,622,946 in April, up 9.2 per cent compared to 6,979,063 recorded during the same month in 2016. The operator confirmed that last year’s traffic figure has been revised from 6,978,268 due to data validation exercise and/or an update in methodology.

Regionally, the Indian subcontinent saw the biggest volume with over 1.69 million passengers, followed by Western Europe (1.67 million), and the GCC (1.3 million).

In terms of growth, South America topped the list during April with traffic increasing by 38.9 per cent, followed by Eastern Europe (33.9 per cent) and Asia (18.9 per cent).

During April, the average number of passengers per movement was 225, an increase of 7.1 per cent year-on-year.

Total flight movements also grew by around 1 per cent to reach 35,285 in April.

In terms of cargo, Dubai International handled 217,881 tonnes of freight in April, up 1.9 per cent compared to the same month last year.

Dubai Airports also revealed growth in passenger traffic and cargo volumes during the first four months of the year.

The airport handled 854,359 tonnes of cargo between January to April, up 3.1 per cent year-on-year.

“The growth at DXB has been very satisfying in the first four months of the year, and with the Islamic festival of Eid Al Fitr coinciding with start of the summer holidays next month, we are confident the numbers will boost our performance in the first half,” said Paul Griffiths, CEO of Dubai Airports.

Earlier this month, Griffiths stressed that the projection for passenger growth remains very strong despite issues like the US electronic ban and other economic issues affecting travel.