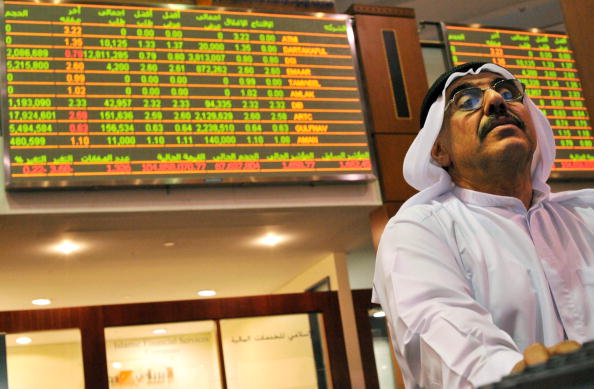 The DFM General Index climbed 1.3 per cent to 3,199.88, the highest since October 2008, at 12:48 p.m. in Dubai. Emaar Properties PJSC, the developer with the most weighting on the index, gained for a seventh day. Arabtec Holding Co. the biggest construction company in the United Arab Emirates, jumped 4.4 per cent. Abu Dhabi’s ADX General Index advanced 1.1 per cent and Qatar’s benchmark increased 0.6 per cent.

Dubai property companies are benefiting from an economic recovery and a rebound in construction as the emirate won the right to host the World Expo in 2020. The region’s hub for commerce, tourism and trading will need to invest almost six billion euros ($8.3 billion) on infrastructure projects before the six-month long trade and cultural fair, Sheikh Ahmed bin Saeed Al Maktoum, head of Dubai’s Supreme Fiscal Committee and chairman of Emirates airline, said last month.

Aldar Properties PJSC, the largest developer in Abu Dhabi, gained 1.2 per cent to Dhs2.65, the highest since November 10.

In Israel, the TA-25 Index declined 0.8 per cent and the yield on the government’s debt maturing in March 2023 was unchanged at 3.55 per cent.