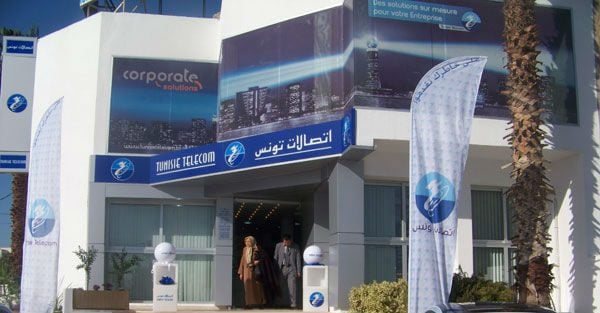 Dubai Holding’s telecom unit could conclude the sale of stakes in two other telecom firms in the next few months, its chief executive said, part of a strategy by state-linked companies to sell assets to repay the emirate’s debt pile.

Dubai Holding, owned by the ruler of the emirate, is among a group of state-linked companies trying to recover from a 2009 property crash. The firms face debt repayments of about $50 billion over the next three years.

J.P. Morgan Chase estimates the sales of the minority stakes could generate $1 billion in total.

“The process (Tunisian sale) is still going on. Given the current political climate it would be a few months … The government has been so far supportive but it is the overall political climate that is the challenge,” he told reporters on the sidelines of a conference in Abu Dhabi.

After the murders of two left-wing politicians triggered street protests, Tunisia this year slid into its worst political crisis since the overthrow of autocratic president Zine al-Abidine Ben Ali in January 2011.

On the Axiom Telecom sale, Padmanabhan said: “The process is on, it will take a couple of months.”

In August, Reuters reported that a unit of Libya’s sovereign wealth fund was in talks to buy a 35 per cent stake in Tunisie Telecom from EIT, citing sources familiar with the matter.

Padmanabhan confirmed the Libyan interest but added that there were several parties interested in the stake.

Credit Suisse is advising EIT on the Tunisie Telecom stake sale, while Citigroup Inc is advising on the Axiom Telecom deal.

Asked about the hit it could take, Padmanabhan said: “The market will decide the stake and its value. We have to go to the board to make a decision.”

He said no other sales were planned, adding that EIT’s investments in Greece and Malta were doing well. “All our assets are performing well on a year-on-year basis,” he said.

EIT also has no plans to sell its stake in Dubai’s du telecom operator. “It is a long-term strategic holding,” he said.