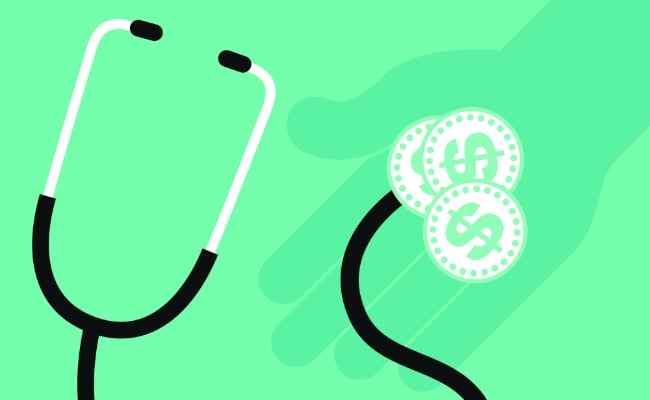 Interest in comparing and buying health insurance increased dramatically following the March 31 deadline mandating every resident to have coverage, according to comparison site compareit4me.

The company said it recorded a 1,220 per cent increase in organic traffic on its recently launched health insurance comparison platform in the weeks following the deadline and a sharp uptick in sales.

“This suggests that many Dubai residents had, perhaps inadvertently, struggled to meet the deadline for getting either themselves or the people they sponsor covered, and rushed to arrange a health plan after the deadline had passed,” said Jonathan Rawling, CFO of compareit4me.com.

In April, fines were imposed on 25 facilities for violating the law.

Read: Dubai slaps fines of up to Dhs80,000 on health insurance law violators

Prices for mid-range plans ranged between Dhs2,000 and Dhs4,000 compareit4me estimates. It said it saved users Dhs400 each on average.

“Of course, Dubai’s Essential Benefits Plan, available for those earning less than Dhs4,000 per month, offers good value for money. But we’d really urge those earning more to do their research on the health plans available to them,” said Rawling.

“Comparing options could not only save you money, but it could also land you with better coverage, which you’ll thank yourself for purchasing in the event of an emergency.”