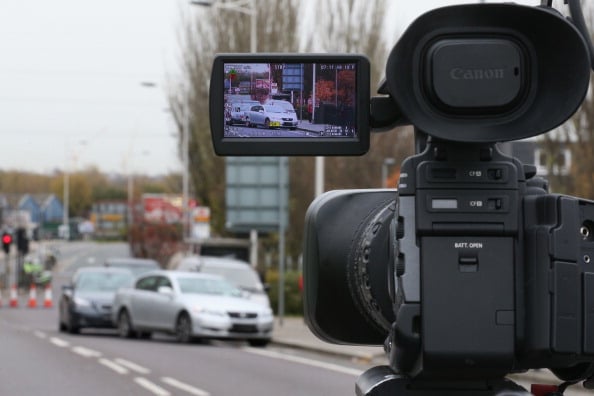 Dubai has strong potential to become a global media hub owing to its efforts in developing the required production infrastructure and services, according to a whitepaper by Dubai Film and TV commission (DFTC) and consultant Oliver Wyman.

The study pointed out that the emirate’s position in being a media hub will be strengthened by offering long-term residency to production crews and developing more formalised film incentives. The study also called for an improvement in TV audience measurement in the region.

Despite several countries in the MENA region taking an initiative to boost their media industries, the whitepaper revealed that Arabic content production is still below its full potential in the region.

Arabic content presented the biggest opportunity for growth in the Middle East production market, the study said. But this potential remains hugely untapped.

Currently Arabic film and TV production represent only 0.03 per cent of GDP in the MENA region, much below other comparable markets. The Middle East contributed just 0.72 per cent of the films produced in the world between 2005 and 2010.

“We acknowledge that gaps remain in areas such as the production of Arabic content, providing access to talent, and audience measurement, and steps are already being taken to improve these,” said Jamal Al Sharif, chairman of DFTC.

“In fact, the first annual report of TV audience figures was released just this November, and these will be released regularly from now on, providing film and TV producers with the insights they need to secure investment. Building talent and increasing Arabic content are major pillars of the Dubai Film and TV Commission’s mandate and so these areas will be a key focus for us moving forward.”

According to Jeff Youssef, associate partner at Oliver Wyman, growth of the media industry could impact the economy positively.

“The global media and entertainment industry generated nearly $1.6 trillion in revenues last year, and the direct benefits – from employment opportunities to cultural enrichment – generated for a country by the core film and TV industry are substantial,” he said.

“However, markets need to assess their performance against key production requirements and take concrete steps to address their shortfalls.”