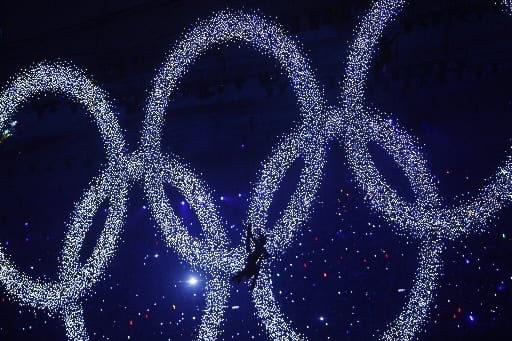 The UAE, specifically Dubai, has no immediate plans to bid for the Olympics, confirmed Shaima Al Zarooni, a senior executive board member on the UAE National Olympic Committee.

“Currently, we don’t see any interest from the leadership [regarding an Olympic bid]. We are more focussed on Expo 2020 and on making the event a success,” she told reporters on the sidelines of the Host Cities conference in Dubai.

However, Dubai, which recently won the bid to host Expo 2020, is capable of holding the Olympics, she added.

“Dubai is very well prepared. That’s why Jacques Rogge, the ex-International Olympics Committee(IOC) President who visited Dubai in 2010, stated that we are capable of holding the Olympics – it’s because of our infrastructure, because of our strategic location, because of the facilities and the commitment of the UAE people,” Al Zarooni said.

“We are certainly prepared; if we are capable of hosting Expo 2020, we are definitely prepared to host an Olympics,” she added.

Expo 2020 might act as a stepping-stone if Dubai ever intends to bid for the Olympics, opined Tessa Jowell, who led the London 2012 Olympics bid team.

“Hosting the expo will be a big boost to the profile of this city and whether that then translates into a World Cup or Olympic bid is obviously a consequence of that,” she said.

“So the sort of things I expect the IOC will look very closely at is whether during the expo the movement of the people around the city was well managed, whether the city could cope, whether the security was proportionate and efficient, whether people just had a good time.

“And then how the image of the city changed as a result of the expo.

“A good write-up on all those, I think, would put Dubai in a strong position,” she stated.

Another factor that could influence a future Olympic bid from Dubai is the success of the 2022 FIFA World Cup in Qatar.

“The Qatar 2022 World Cup will be an important staging post perhaps towards any Olympic bid that Dubai maybe successful in staging,” said Jowell.

“The event is subject to consideration in relation to changing the time of the year and if FIFA changes the time of the World Cup and if turns out to be a great success, then that has a bearing on the judgment of the awarding body – either the IOC or FIFA,” she explained.

While budget allocation was one of the key challenges faced by Jowell and her team while preparing for the London Olympics, Dubai might face a diverse set of problems if it hosts the Olympics.

“If Dubai wants to see a change in that – a cultural change rather than a religious change, the city may say ‘this is the moment that we are going to embrace these challenges and our Olympic bid is going to be heavily focused on all these sort of issues’,” she added.