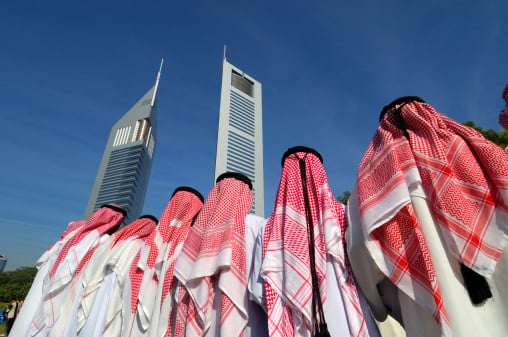 Dubai Group, an investment vehicle restructuring $10 billion of debt, is in talks to sell its stake in Oman National Investment Corp Holding (ONIC), three sources aware of the matter said on Wednesday.

Based on the Omani company’s current market value, Dubai Group’s near 42 per cent stake would raise about $54 million. The sources were not aware of the name of the potential buyer.

On Monday ONIC had said in a bourse statement that a major shareholder was in talks to sell its stake in the company to an undisclosed buyer, but provided no further details.

“(The ONIC stake) is an asset Dubai Group has been looking to sell for a while, but the key question was whether they could find a potential buyer. They seem to have it now and a sale will ease a bit of pressure,” one banking source said on Wednesday.

It also cut half its staff of about 30 people as part of cost-cutting measures, including its chief investment officer, sources said.

The firm’s restructuring process suffered a blow last month when three international banks began to secure repayment of debts after running out of patience with the negotiations.