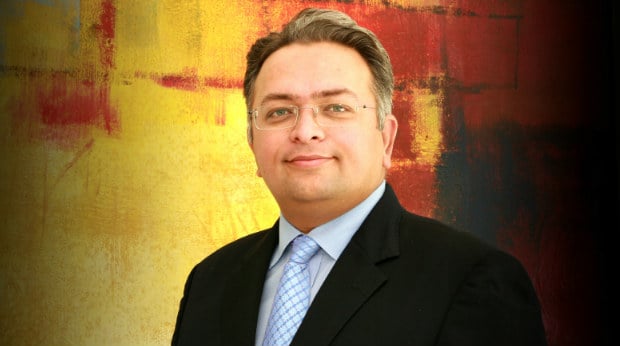 Dubai Gold And Commodities Exchange said on Sunday that its CEO, Gary Anderson, will be stepping down.

“It is with deep regret that the board of directors of DGCX announces that Gary Anderson has stepped down from his role due to ill health. Gaurang Desai, Chief Operating Officer, has been appointed as interim CEO and will be supported by the wider DGCX management team,” a brief statement said.

Anderson joined the exchange as CEO in April 2012.

Desai has served as the COO of DGCX since its inception in 2005 and previously worked with the National Stock Exchange of India, National Commodity & Derivatives Exchange and Reliance Group.

DGCX, which is planning to launch its first spot gold contract in November, registered more than 5.75 million contracts with a value of over $172 billion during the first half of 2014.