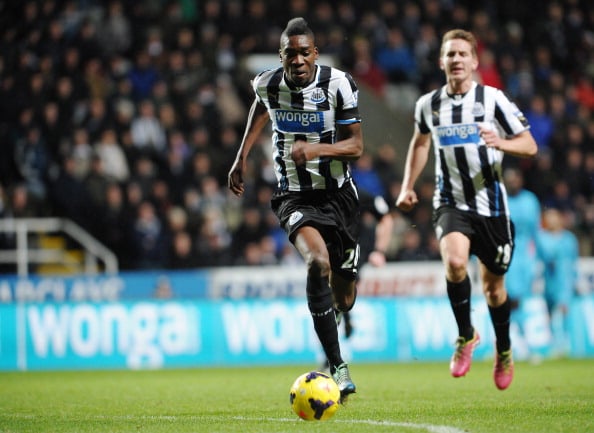 The publication said it was unclear if PCP’s was the only credible bid but sources close to the process indicated the company could be given a period of exclusivity to negotiate a deal.

Staveley’s bid is a combination of Staveley’s money and that of major investors, including Middle East funds.

Ashley announced he was putting the club up for sale in October with the intention of finalising a deal by Christmas.

Staveley was seen at Newcastle’s home match against Liverpool earlier in the season sparking speculation she was interested in the club.

Last month, it was also reported that PCP was in talks to buy Liverpool for GBP1.5bn ($1.96bn).

Sky indicated PCP would be expected to allocate substantial transfer funds to Newcastle if the sale went through.

Ashley has been criticised by fans for his lack of investment in players.

Staveley previously made headlines for her role in Abu Dhabi royal and UAE deputy prime minster Sheikh Mansour’s acquisition of Manchester City in 2008.