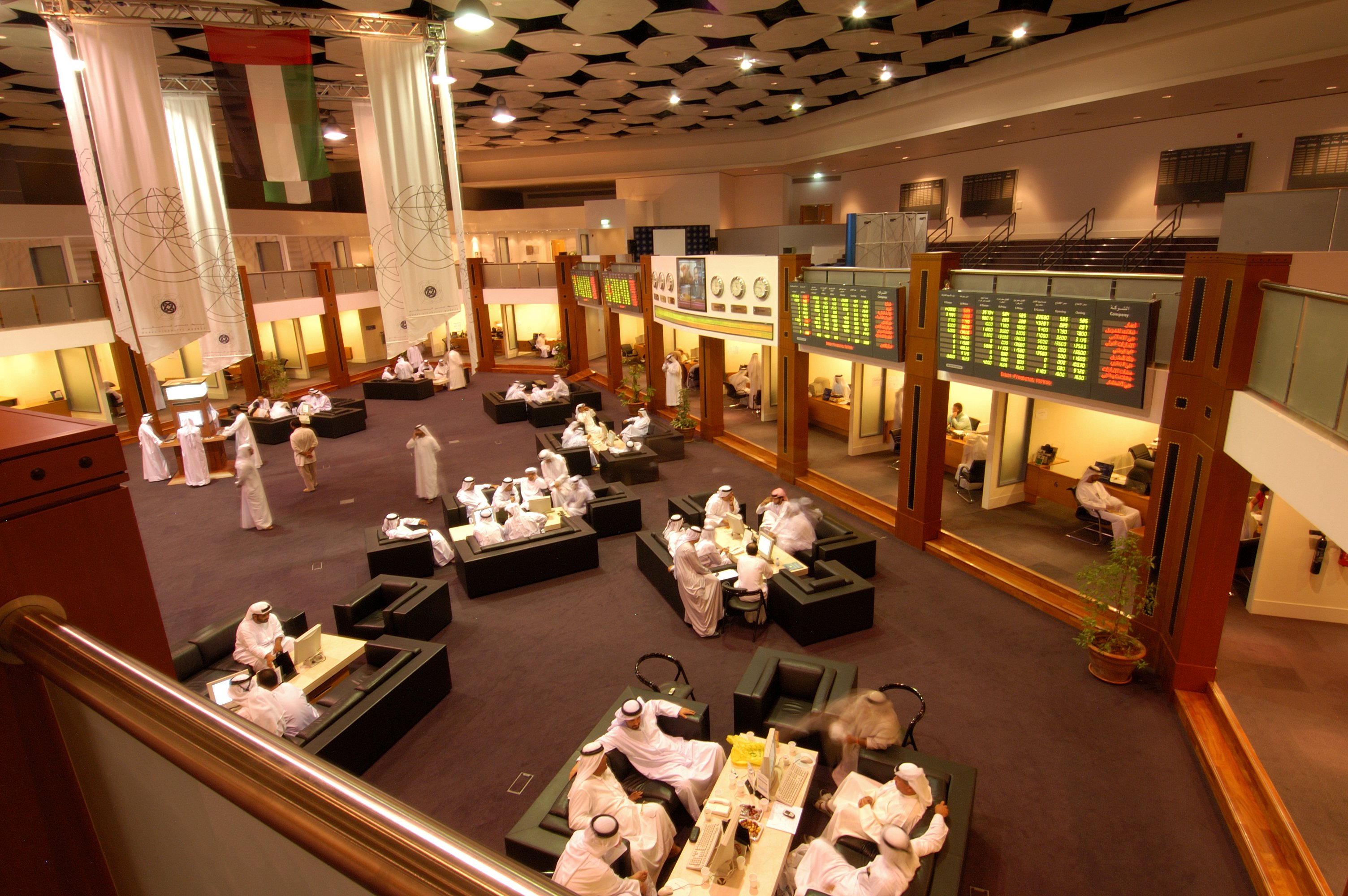 Dubai Financial Market, the Gulf Arab region’s only listed bourse, posted a 31-per cent decline in second-quarter profit on Sunday as income during the period dropped.

DFM made a net profit of Dhs10.2 million ($2.8 million) compared to Dhs14.7 million in the same period in 2011, the company said in a statement on the Dubai bourse.

The earnings however, beat an estimate by HSBC Bank, which expected a quarterly profit of Dhs4 million.

DFM Group, which includes Nasdaq Dubai, said in a statement that its trading value increased 4.7 per cent during the quarter to Dhs11.8 billion compared to Dhs11.3 billion in the same period of 2011.

Trading volumes on the bourse were down to 691 million shares in the second quarter compared to 769 million in the year-ago period, Reuters data showed.