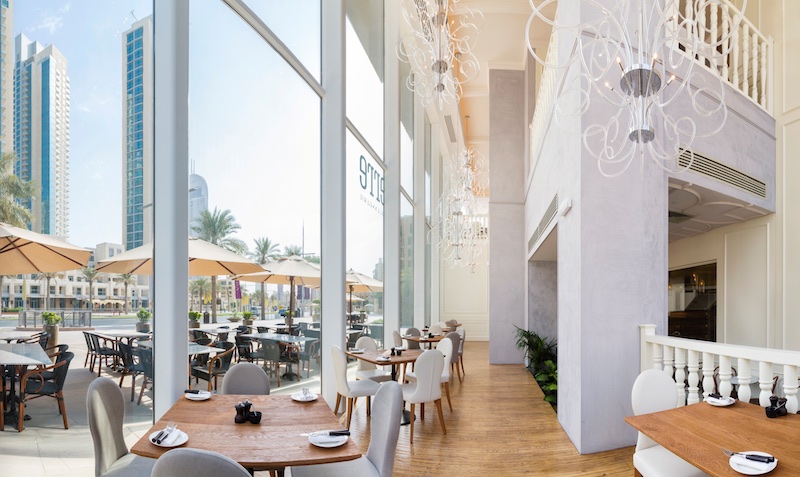 The fifth concept will be a new Gastropub, which is slated to open in the second quarter of this year, RSI said in a statement.

The deal increases RSI’s portfolio to over 15 restaurants and food concepts in the pipeline for 2019-2020, with the firm pursuing expansion plans across Dubai, London and Saudi Arabia.

Since 2008, RSI has developed 200 restaurant concepts across the UAE, GCC and London.

Ralph Homer, CEO and co-founder of RSI said: “This is a major step forward for RSI as we work towards increasing our regional footprint and growing our portfolio of strongly operated brands.

“Part of our vision is to reform the region’s lifestyle dining scene, and take it to greater heights by bringing experiential dining to the forefront.”

According to a report issued by Dubai Exports last year, the UAE’s F&B industry contributes 12 per cent to the manufacturing value added.

“The UAE’s domestic F&B consumer market is huge and is witnessing continuous expansion driven by a high purchasing power and an increasing population,” the report stated.

The UAE ranks first in the region and fourth globally in F&B investment environment attractiveness, according to the BMI Risk/Reward Index.

The size of the market was estimated at Dhs131bn for food and Dhs11bn for beverages in 2017, and by 2021, while the beverages market is anticipated to rise to Dhs14bn, the food market size is expected to stay the same.