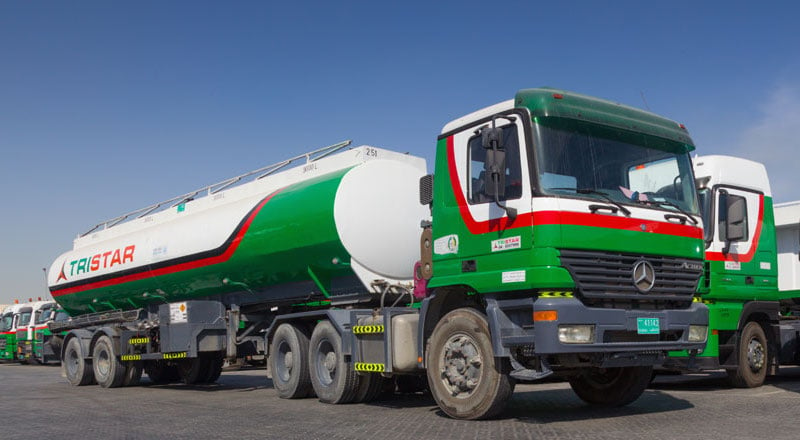 Middle Eastern logistics firm Tristar Transport is looking to raise gross primary proceeds of between $120m and $160m in an initial public offering in Dubai next month, in what would be only the financial hub’s second listing in three years.

The company plans to offer up to 24 per cent of its shares in the IPO, according to a statement on Tuesday, valuing it at as much as $964m. The placement will include an issuance of 199 million new shares and a secondary offering of up to 88.8 million shares by existing shareholders.

Sovereign wealth fund Emirates Investment Authority has the right to subscribe to buy 5 per cent of the offer. Kuwaiti logistics firm Agility Public Warehousing Co. plans to sell just under 15 per cent of its stake in Tristar and will remain a majority shareholder after the IPO.

If priced at the top of the of the range, the IPO would be the biggest on Dubai’s main exchange since 2017, when Emaar Development raised $1.3bn. Since then, new offerings have languished amid shrinking volumes and delistings of major companies such as port operator DP World. By contrast, new offerings jumped in neighbouring Saudi Arabia.

Al Mal Capital was until now the most recent company to tap Dubai’s market, raising about $95m by listing its real estate investment trust unit in December.

Tristar had initially planned to sell shares in London, but those plans were scuttled after a fraud at London-listed firm NMC Health revealed $6bn of hidden debt.

Bank of America Corp. and Citigroup had been retained as global coordinators and joint bookrunners for the sale, according to the statement. First Abu Dhabi Bank and HSBC Bank Middle East Limited are joint regional coordinators, Societe Generale is a joint bookrunner and Kuwait Financial Centre is a co-lead manager.