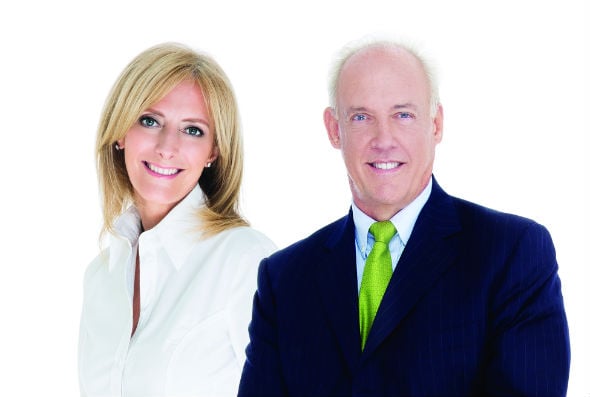 Dubai Eye 103.8 has unveiled its new pairing for its award-winning Business Breakfast show.

Sarah Cocker was announced as the new co-host on Sunday after leaving her post on the station’s Lunchtime Live slot.

She will sit alongside Business Breakfast stalwart Malcolm Taylor after former presenter Brandy Scott left the show to return to her home in New Zealand.

Prior to joining Arabian Radio Network at the start of the year – which owns Dubai Eye – Cocker had presented on several news channels including CNBC.

Last month Dubai Eye secured the rights to exclusively broadcast live coverage of all the English Barclays Premier League matches for the 2013/14 season.