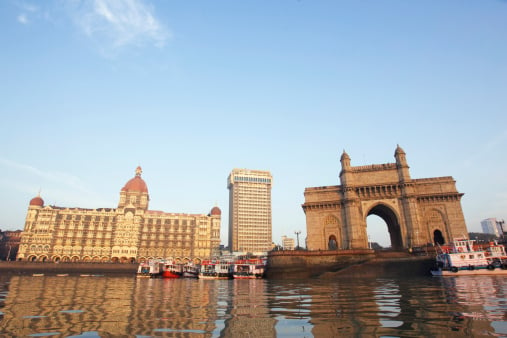 Dubai Exports, the export promotion agency of the Department of Economic development (DED), has opened an office in the Indian city of Mumbai, expanding its international presence.

The office in India will boost the visibility of goods and services from Dubai while providing on-the ground services to small and medium enterprises, according to a statement.

The new office will also work in coordination with the emirate’s Department of Tourism and Commerce Marketing (DTCM) in Mumbai.

“India is the leading trade partner of Dubai and our total bilateral trade during the first nine months of 2013 was worth over Dhs111 billion,” said Sami Al Qamzi, director general of DED.

“Dubai Exports opening its office in Mumbai is a milestone by all means as it marks a consolidated move by government agencies to optimise opportunities in a strategic market.”

Al Qamzi expects a five to 10 per cent growth in bilateral trade with the opening of the new office.

Dubai Exports’ presence in Mumbai is also expected to positively impact sectors such as tourism, skycargo and logistics.

India was Dubai’s largest non-oil foreign trade partner with exports and re-exports to India valued at Dhs24 billion and Dhs31 billion respectively during the first nine months of 2013.

Pearls, precious metals and stones, copper, iron and steel, plastics and aluminium were some of the top commodities exported to India through Dubai.

“It will enable Dubai companies to extend their growing export capabilities to the fast-growing South Asian markets.”

The emirate’s foreign trade crossed a Dh1 trillion during the first nine months of 2013, a rise from Dhs918 billion for the same period in 2012, according to Dubai Customs.

The Mumbai office is Dubai Exports’ second international office, with the first located in Saudi Arabia.