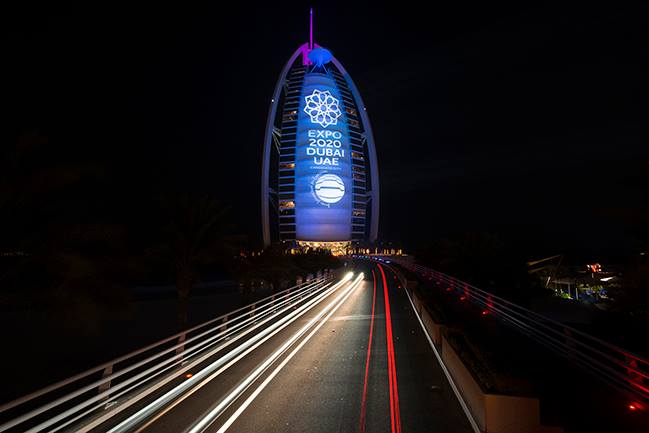 A successful Expo 2020 bid will boost the UAE’s economy and spur growth in Dubai’s real estate sector, according to a new report by property consultancy CBRE.

“A positive result would mean new people, new visitors and new interest in Dubai, with international coverage and global exposure in what at the very least would be a wonderful PR event for the UAE, and at the very best a springboard to establish Dubai as an internationally recognised global city,” stated the report.

A successful bid will also have a “resoundingly positive effect” on local real estate markets, added the report. In fact, the overwhelmingly strong possibility of winning the bid also already been factored into property prices in Dubai, which have shot up substantially in the last year.

“Adversely, improved market sentiment is also contributing to the rising cost of living, compounding a situation where residential rents have already grown by an average of 23 per cent during the last year,” the report said.

However, a negative result could lead to a short term dip in sentiment levels, specifically on the residential and land sectors which have seen strong growth in prices over the last year as expectation levels have built up towards the announcement, CBRE noted.

“It appears that significant hope value has been placed on the outcome of the decision, with notable growth in strategic areas close to the Expo site.”

CBRE warned that Dubai’s future development plans must remain anchored to actual supply and demand dynamics, rather than building just for a single event.

Dubai is competing against Ekaterinburg (Russia), Izmir (Turkey), and Sao Paulo (Brazil) to host Expo 2020. The winner will be declared on Wednesday, November 27, following a vote by the Paris-based Bureau International des Expositions (BIE), which oversees the bidding, selection and organisation of World Expos.