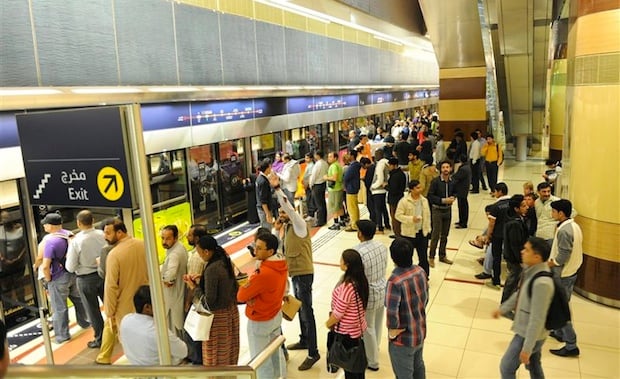 Dubai’s Roads and Transport Authority (RTA) will implement a series of new projects including roads and other infrastructure under its new Traffic and Transportation Plan 2030.

The plan was approved on Saturday by Vice-President and Prime Minister of the UAE and Dubai’s ruler His Highness Sheikh Mohammad Bin Rashid Al Maktoum, official news agency WAM reported.

Under the plan, the RTA will expand the Dubai Metro’s Burj Khalifa station due to the rise in Metro users boosted by the population growth in the Burj area. The station recorded about 6,000 passengers per hour during the month of January.

The capacity of the station is expected to be increased to 180,000 passengers daily after the expansion.

Sheikh Mohammed was also briefed on the details of the RTA’s five-year plan for 2017-2021 to pave internal roads in 16 residential districts in Dubai.

The new roads will help address the rise of “urban development and increasing population” in those areas, the RTA said.

The plan also includes planting and beautifying the roads in line with its strategy become a “green city”. Trees will be planted in a number of areas, covering more than 600 hectares in the first quarter of next year.

Sheikh Mohammad also reviewed the design of the Al Shindagha Crossing, designed on the idea of “infinity” to make it a “unique feature” in Dubai. 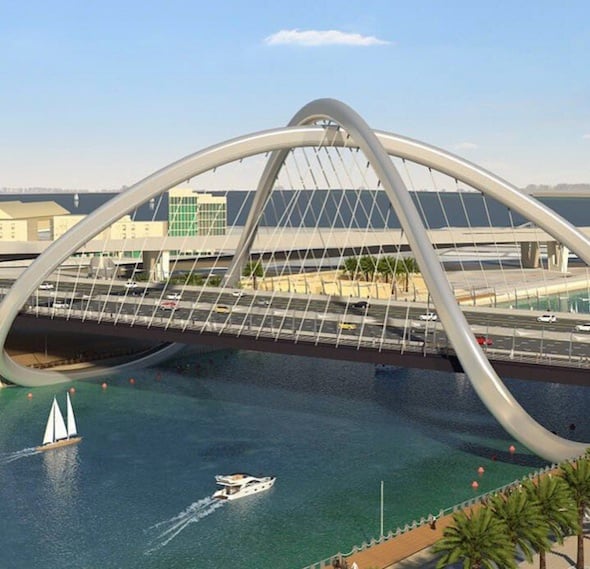 The project will be implemented over three phases with the first one already complete.

The second phase, which will develop the Al Shindagha Crossing from Sheikh Khalifa Bin Zayed Road after its intersection with Abu Hail Road, will be implemented in the first quarter of next year.

The third phase will cover the intersection of Abu Hail Road with Cairo Road and Al Rasheed Road and also includes Al Mamzar Bridge and Abu Hail bridge. No details were given about when it will be completed.

It will also construct service roads with a capacity of three lanes in each direction.

RTA chairman Mattar Mohammed Al Tayer said that the project will help increase the capacity of the Airport Road by about 5,000 additional vehicles per hour.

It will also increase traffic safety and reduce time on the street for motorists driving from Sheikh Mohamed bin Zayed Road until Casablanca street, from 30 minutes to five minutes.

Another 120-metre long pedestrian bridge connecting Al Sufouh and Western streets in the JBR area is also slated to be completed by early 2017.

Jewel of the Creek

Sheikh Mohammed also reviewed the Jewel of the Creek project, which includes the construction of a pedestrian bridge on Baniyas Road and the intersection between Jebel Ali Lehbab and Qudra streets as well as a flyover bridge for bicycles. 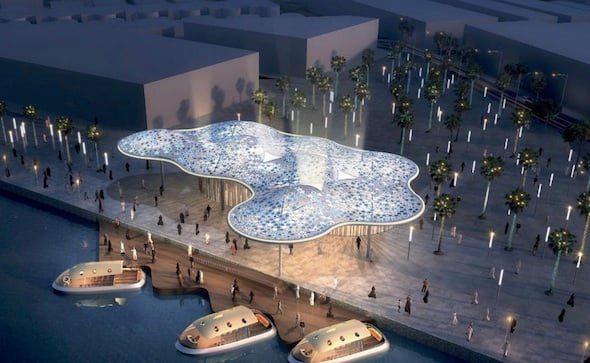 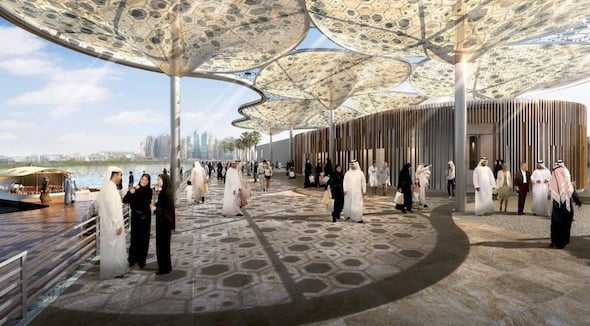 Sheikh Mohammed chose one of the designs that “matches local architecture in the region and envisages provision of tinted shades to serve tourists, visitors and users of public transportation,” the report said.