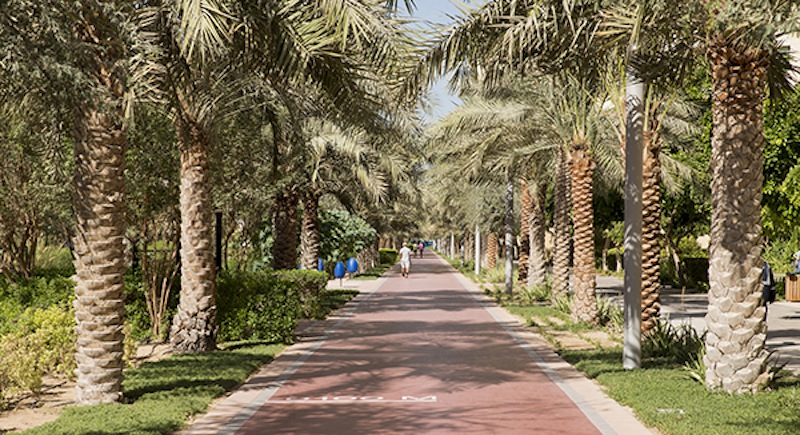 Dubai has announced plans to establish what is claims is the world’s first collective endowment park in the world.

The Endowment Park will be set up with members of the UAE community donating palm trees, which in turn will become an agricultural endowment, a statement said.

Located next to Mushrif Park, the new project will be spread over an area of 15 hectares. It will also include a date-packing factory, which will allocate its entire production to charity in the UAE.

The project has an expected annual production capacity of around 150 tonnes of dates, the statement said.

Established by the Dubai Municipality and the Mohammed Bin Rashid Global Centre for Endowment Consultancy, the concept is based on a 125-year old custom originating from the Hatta region. The social custom involved endowing palms by traditionally donating the proceeds to charity, the statement explained.

Dubai Municipality will announce the launch of the invitation to donate towards the palms endowment for the park during the second half of 2017, as soon as the infrastructure is completed on the project.

Hussain Lootah, director general of Dubai Municipality said: “We will work soon on the infrastructure of the endowment park and we will then open the door for the community to donate palms from their houses and farms. The production of this park will be packed in an endowment date factory located in the same park. The dates will be distributed to needy segments.”

The move comes in line with the UAE’s Year of Giving initiative for 2017, as part of which several charitable projects are being undertaken across the country.

UAE President declares 2017 as the ‘Year of Giving’