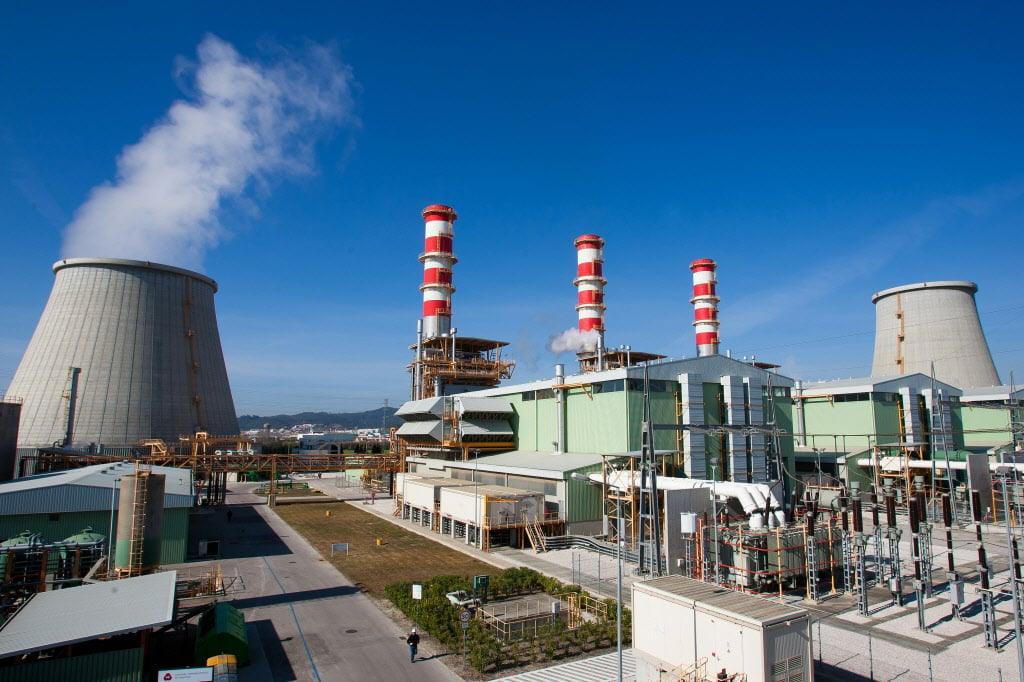 The Mutiara Thermal Power Plant, presently under construction in in the Tuticorin district, Tamil Nadu, is being developed by Coastal Energen, the power generating unit of the Coal & Oil group, with a capital expenditure of around Dhs4.25 billion ($1.1 billion).

The plant, which aims to address the 5,000mw power shortage in the Indian state, obtained Dhs3.25 billion in funding from a consortium of Indian banks led by the State Bank of India.

“This latest sanction will contribute to last mile funding and address cost escalation due to recent steep rupee devaluation, among other things,” the statement said.

The project, the largest under construction in the region, is slated for completion by June 2014.

Ahmed Buhari, founder, president and CEO of the Coal & Oil Group, said, “India, and particularly, the state of Tamil Nadu, is currently facing severe power shortage. Our power project will be able to partly mitigate the hardships being faced by the state. In fact, we have committed to supplying a large part of our generation to the state grid.”

The IPP will also benefit from close proximity to Tuticorin, a major port, and road, rail and air connectivity, the company stated.

Dubai-based Coal & Oil, a $750 million integrated energy company, is one of the largest suppliers of coal to India. The Mutiara power plant is the maiden project being undertaken by the group’s subsidiary, Coastal Energen.