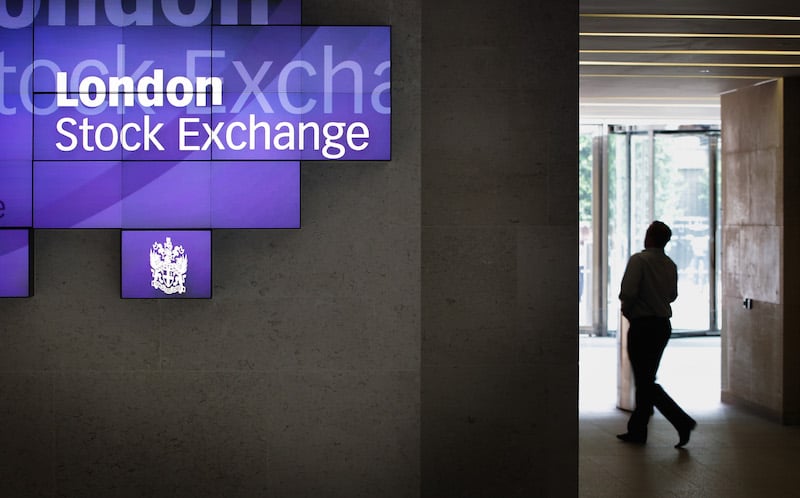 Sources familiar with the deal had said the London listing was delayed after authorities in Dubai unexpectedly decided to freeze tuition fees, meaning the company’s financial forecasts had to be adjusted.

“Bankers knew this wouldn’t go ahead as Gems was unsure about its expansion plans, given that many students were leaving as families were packing up due to job losses,” a banker in the region said.

Gems and a spokesman for Blackstone declined to comment.

One of the sources said private equity firm CVC had expressed an interest in acquiring Gems, but it was not clear whether the parties were still in talks. A spokesman for CVC declined to comment.

Gems is majority-owned by Dubai-based Varkey Group, which has interests in education, healthcare, construction and facilities management. A spokeswoman for the group declined to comment.

It is also backed by Dubai-based Fajr Capital, Bahraini state investment fund Mumtalakat as well as investment firm Blackstone which acquired a significant minority stake in 2014.

The London exchange is targeting more companies in the Middle East, seeking to convince investors it is attractive despite uncertainty about how Brexit will affect London.

In the six months to February 28, Gems’ adjusted earnings before interest, tax, depreciation and amortisation were $206m, up from $194.3m in the comparable period the year before. Revenue rose to $602.6m from $550.4m a year earlier.