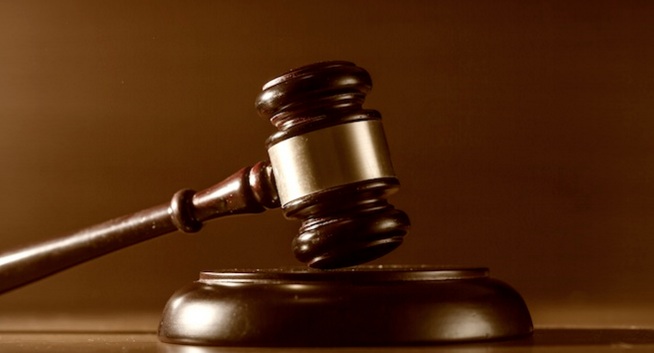 The verdict in the court case involving a senior newspaper editor in Dubai who stands accused of murdering his wife is expected on March 25, according to local media reports.

The defendant, Francis Matthew, 61, stands accused of fatally hitting his wife, Jane, twice on the head with a hammer at their home in Jumeirah on July 3 last year.

However, his lawyer Ali Al Shamsi has urged the court to amend the premeditated murder charge against Matthew to a charge of physical assault that led to the victim’s death.

“What happened your honour was the outcome of a moment of temporary insanity provoked by the wife’s actions, when she learnt that Francis was facing financial problems.”

The British expat, who had been married to his wife for more than 32 years, called the police after hitting and killing her, and claimed burglars were responsible for the assault.

However, he later “confessed” to the Dubai Police that he committed the murder because of marital issues, Dubai Media Office said at the time.

Al Shamsi also said a number of the deceased’s family members, including their son, had dropped charges against the defendant.

Matthew was serving as the editor-at-large of local daily Gulf News at the time of crime.