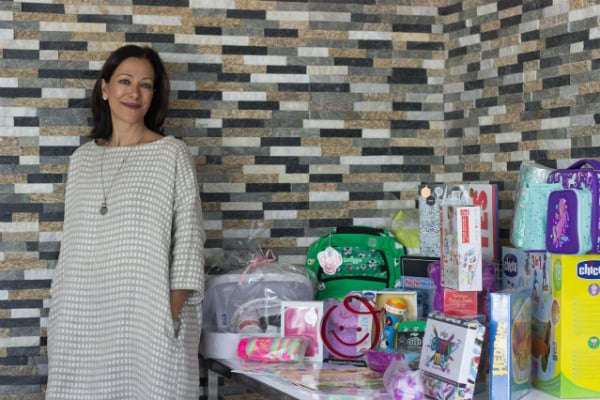 Dubai-based e-commerce site Mumzworld.com plans to expand in the Saudi market after it raised $20m as part its Series B funding round with an additional investment from Gulf Islamic Investments (GII).

GII is now the single largest shareholder in Mumzworld. Delta Partners, a global TMT advisory and investment firm, advised on the transaction, a statement said.

The financing will be used to “disrupt the massive, rapidly growing, and under-served e-commerce market in Saudi Arabia” it said. The company is banking on its existing strategic partnerships with key supply chain players to operate in the kingdom, which has high barriers to entry.

The funding will also be used to boost automation and launch vertical specific consumer offerings, and grow the brand’s footprint in the e-commerce space.

Founded in 2011 by Mona Ataya, Mumzworld has over 200,000 products catering to mothers, babies and children, of which 25,000 are exclusive, and ships to 20 countries in the MENA region.

It currently offers over 1800 brands, and expects to double this in the next six months.

The company’s sales have also grown 15 times in the last five years, and its employee base has tripled in the last year, the statement added.

In February, Mumzworld closed its fifth funding round which was led by existing investor Wamda and new investor Swicorp, a boutique investment bank with offices in Dubai.

“We are delighted to have yet another strong institutional investor in GII join the Mumzworld family at such a critical inflection point in the company’s trajectory,” said Mona Ataya.

“At a time of economic slowdown in the region, we are extremely grateful and proud to have been able to raise our biggest round of funding.”

Pankaj Gupta, co-founder and CEO UAE, GII said: “UAE serves as an e-commerce gateway to other markets in Middle East, with advanced technological infrastructure. Mumzworld, being UAE homegrown, will not only achieve further growth in the promising UAE market but also replicate its expertise, know-how, capabilities in the lucrative Saudi Arabia market and beyond.”