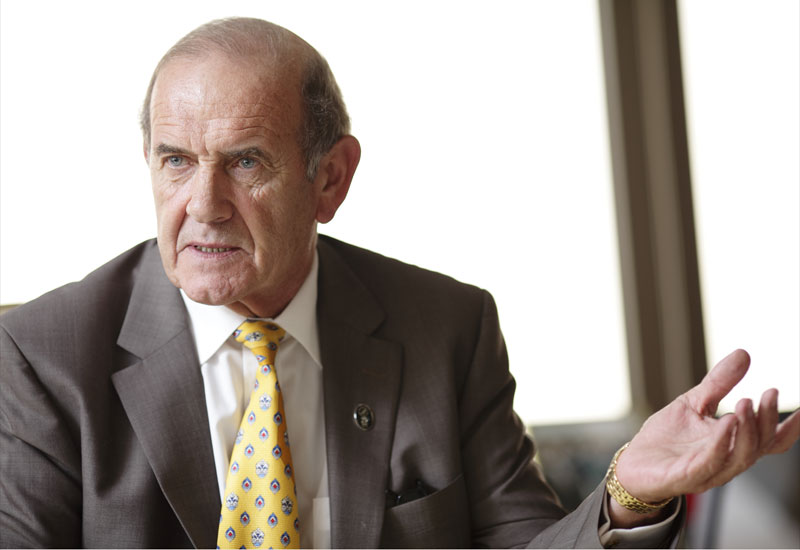 Dubai Duty Free (DFF) has plans to launch an online portal for flyers to purchase goods before they arrive at the airport as part of the company’s upcoming expansion plans.

Colm McLoughlin, executive vice chairman, revealed the news ahead of his appearance at a career clinic at the Canadian University of Dubai on Tuesday.

“There is so much coming up that is exciting for the company,” McLoughlin said. “In the short term we are launching our online retail offer in the coming months, whereby passengers can order in advance of their travel, as phase one of the launch.

“We also have plans to expand at Dubai International Airport with the opening of Concourse D at the end of the year. And of course, there will be a great focus on Al Maktoum International – which is set to become one of the largest airports in the world.”

Perfume was the best selling product with liquor and gold following close behind.