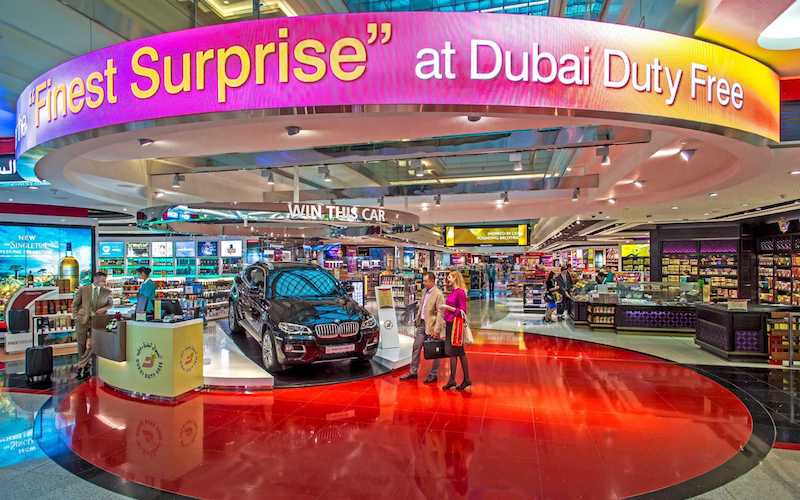 The airport retailer achieved a similar sales figure last year, marking a 3.5 per cent year-on-year growth and the largest amount every reached in its history.

Colm McLoughlin, executive vice chairman and CEO of Dubai Duty Free said: “2019 has been a good year for Dubai Duty Free, we have invested in a number of major refurbishments across the retail operation, and it is fantastic to have achieved the $2bn figure well before the end of the year.”

The sales figure was reached in Concourse D on December 26, when Indian nationals Neeraj Sati and his wife purchased items from Liquor & Tobacco worth Dhs348, a statement said.

The couple was travelling back to Mumbai after a holiday in Dubai. Senior Dubai Duty Free officials presented them with a $2,000 gift card.

In its first full year of business after launching in 1983, Dubai Duty Free recorded sales of $20m. Its growth over the years has seen its staff number surging from 100 when it launched, to roughly 6,100 at present.

The retailer announced a return to sales growth in 2017 after two years of declining purchases, with sales of Dhs7.05bn – an increase of 5.6 per cent year-on-year.