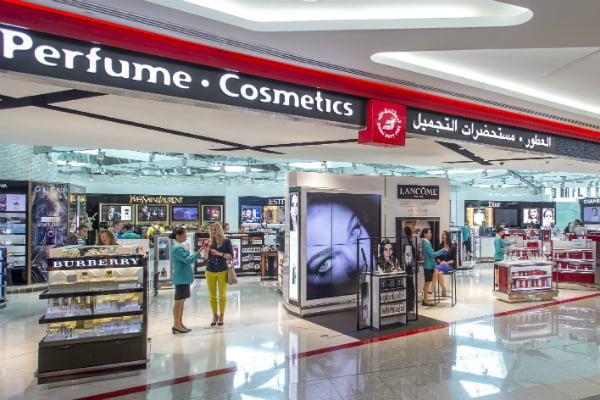 Dubai Duty Free (DDF) has announced a return to sales growth in 2017 after two years of declining purchases.

The increase was partly thanks to a new monthly sales record in December of Dhs801m ($219m) under a 25 per cent discount sales promotion to celebrate the company’s 34-year anniversary.

“We are pleased to announce such a positive year with 2017 marking our 34th year of business,” said executive vice chairman and CEO Colm McLoughlin.

“The entire team at Dubai Duty Free has worked hard to provide passengers with a first class shopping experience at both Dubai International and Al Maktoum International and I join our chairman, HH Sheikh Ahmed bin Saeed Al Maktoum, in thanking them for their efforts.”

Dubai Duty Free recorded 27.2 million sales transactions throughout the year, with 73 million units of merchandise sold and an average of 75,000 transactions per day.

Departures accounted for the significant majority of all sales at 87 per cent or Dhs6.1bn ($1.6bn), but arrival sales also increased 3.6 per cent to 10.8 per cent of the total.