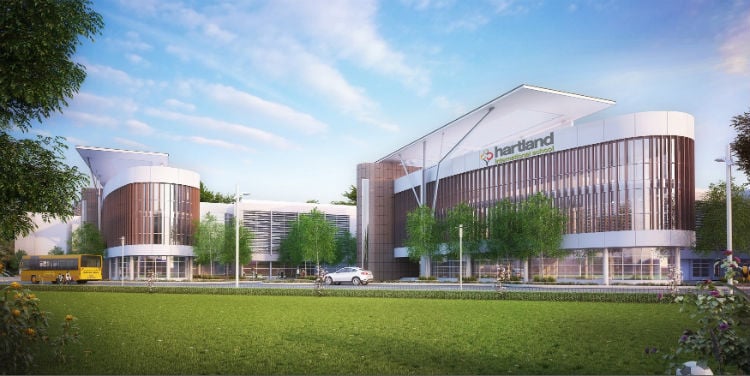 Dubai-based developer Sobha Group has announced the launch of its first venture in the education sector with the Hartland International School in the emirate.

Located in the Sobha Hartland area of Dubai, within the Mohammed Bin Rashid Al Maktoum City, it is scheduled to open in September 2015, the company said in a statement. 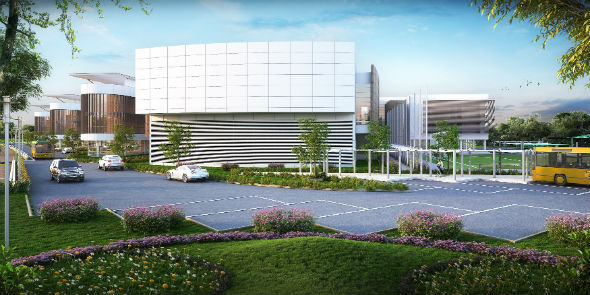 With a built-up area of 30,807 sqm, the school will operate under the National Curriculum of England through a day-boarding model and students will be prepared for International GCSEs.
Students will be admitted from the foundation stage (FS1 and FS2 for ages 3 to 5) up to the sixth form (Grades 12 and 13 for ages 16 to 18).

As part of the curriculum students will study courses in English, Mathematics and Science, Humanities, Languages, Computing and Technology courses, Arts and three languages including English, Arabic and one additional language selected from French, German, Mandarin and Spanish.

Graduating children will be also be provided an option to study for an International Baccalaureate Diploma, the statement said.

In terms of design, classrooms will be spread across 63sqm of space, and the school will feature facilities for science, technology and robotics and a large auditorium with projection, stage and concert facilities.

It will also offer an eight lane 25m swimming pool and a training pool for beginners, an indoor sports centre for gymnastics, basketball, badminton and football and an outdoor football field. 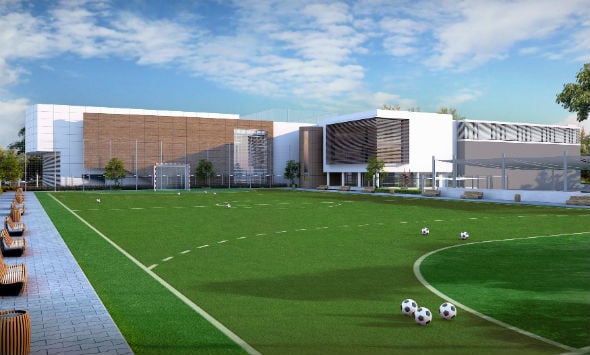 The rooftop will feature tennis and netball courts and shaded play areas with indoor activity rooms for dance, drama and physical development.

The school will be headed by Paul Silverwood, former head of Queen Margaret’s in York, and assisted by Professor Ralph Tabberer, previously director general of Schools in the UK Government.

Enrolment has already started and interested parents can visit the Discovery Centre in the Sobha Sapphire tower in Business Bay, Sobha said.

Dubai is set to see a boom within the education sector, and will need an additional 77,000 student places, translating into 51 new schools by 2020, a recent report by Colliers International found.

Total additional investment required to meet these needs will total $2 billion over the next six years, it stated.

“Three factors have come together in Dubai to make it very attractive to educational investment; firstly a population growth rate of 6.7 per cent, secondly the rising income levels and tax free status and finally the introduction of property ownership for expatriates which in turn commits people to stay longer in Dubai than previously,” said Mansoor Ahmed, director of Healthcare, Education and PPP at Colliers International.

Colliers also said that tuition fees across private schools varied significantly depending on the curriculum and the quality of the facilities offered. Fees ranged from as low as Dhs1,725 per annum to Dhs100,000 annually.