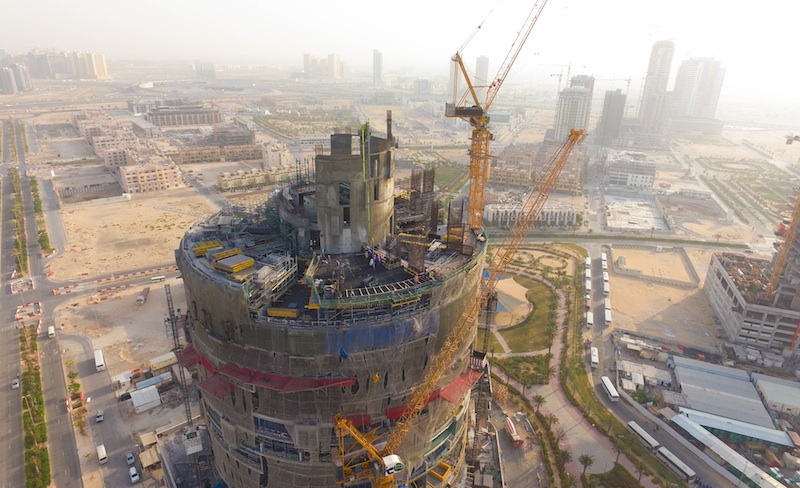 Dubai developer SKAI has completed 40 per cent of the construction of its Dhs1.28bn ($348.4m) Viceroy Dubai Jumeirah Village hotel and residences project, it announced on Monday.

The 60-storey tower is on track to open as scheduled in 2018, despite being damaged by a fire accident in August last year, the developer said.

Read more: Blaze breaks out at building in Dubai’s JVC, no injuries reported

A show mock up wing, featuring a two-bedroom and one-bedroom apartment and two hotel rooms, is also now available to view, a statement said. 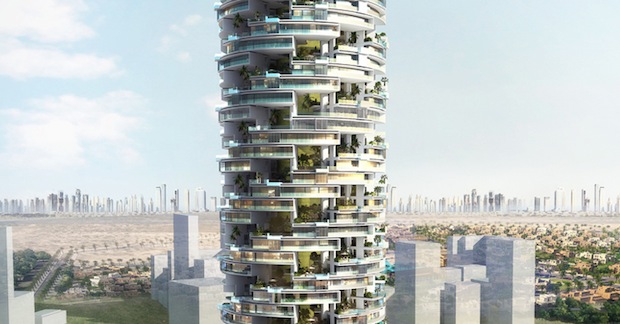 It will also feature “breathable architecture” and a vertical microclimate design with over 50,000 sq ft of flora. 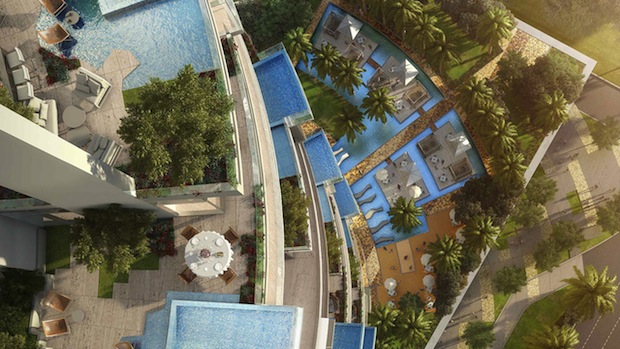 “Completing 40 per cent of the Viceroy Dubai Jumeirah Village marks a significant milestone for us, and demonstrates our pledge to complete this project on time in spite of the fire last August,” said Nabil Akiki, CEO of Real Estate Development, SKAI.

“We have recovered much faster than expected and remain committed to opening in Q4 2018.”

Yu Tao President and CEO of CSCEC ME added: “Over the course of the next year, we will be pushing ahead to complete the structural works for one floor a week, ensuring we are on track to welcome homeowners and guests in Q4 2018.”

SKAI, which conceptualised the design of the property, said it has patented it and registered as a trade mark in 186 countries. The developer plans to build similar structures in other major gateway cities, it added.

The developer announced late last year that it had completed its other Viceroy project on Palm Jumeirah.

The Dhs4.3bn Viceroy Palm Jumeirah Dubai hotel and residences project officially opened at the end of April, slightly later than its scheduled launch in March 2017.