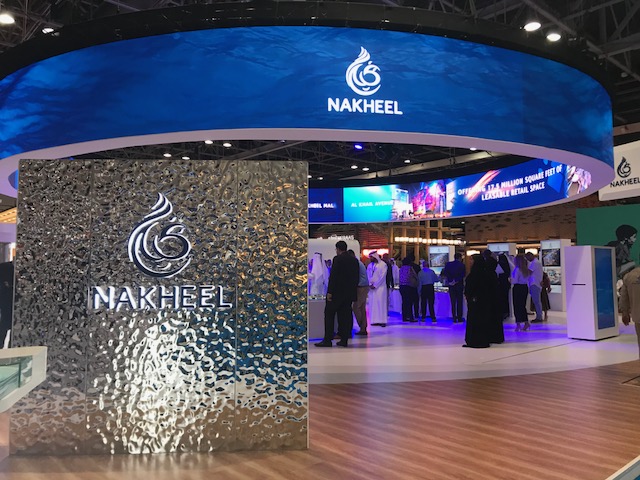 Dubai state-owned developer Nakheel’s fourth-quarter net profit fell 69 per cent, according to Reuters calculations, as a drop in property prices has forced construction and engineering firms to cut jobs and halt expansion plans.

Nakheel made a profit of Dhs520m ($141.6m) in the October-December period, Reuters calculated, down from Dhs1.67bn a year ago.

The developer behind Dubai’s palm-shaped islands reported on Wednesday a 2018 annual profit of Dhs4.38bn, down from Dhs5.67bn in 2017. It did not report revenue.

“We continue to enhance efficiencies by implementing policies, such as outsourcing non-essential positions, that are in the best long term interests of our stakeholders,” a Nakheel spokeswoman told Reuters.

Nakheel has said in recent years it aims to increase recurring revenue from its hospitality and retail units, which include shopping centres in Dubai.