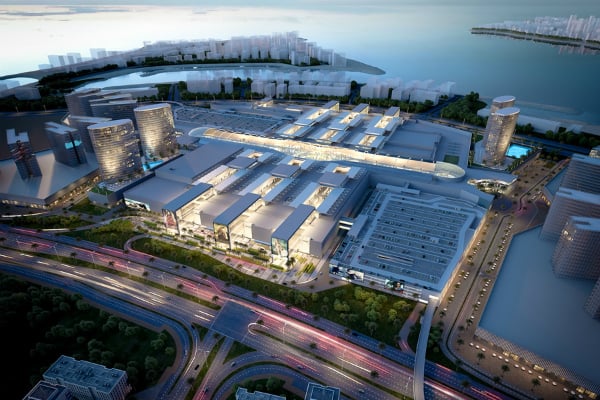 Nakheel, the developer of the palm shaped islands off Dubai, is working with a group of banks to raise a loan for a new mall and, separately, it is planning to issue US dollar-denominated sukuk, sources familiar with the matter said.

The state-owned firm was one of the developers worst hit by Dubai’s real estate crash at the turn of the decade, forcing it into a massive debt restructuring.

The company is now planning to return to the debt market with a new public issue of US dollar-denominated sukuk, or Islamic bonds, which it could sell over the next few months, said the sources. Asked to comment on its sukuk plans, Nakheel said it does not comment on speculation.

Separately, the company is putting together a loan needed to back construction of a new mall in Deira, Dubai’s oldest cultural district.

Emirates NBD is coordinating the financing, which will involve a consortium of local banks and should reach completion by the end of this year.

One of the sources said the deal is expected to be around Dhs4bn ($1.09bn).

A Nakheel spokeswoman said the company has a number of options for project financing, without adding further details. Emirates NBD declined to comment.

The mall project, worth Dhs6.1bn, will be built by United Engineering Construction Company under a contract worth Dhs4.2bn, Nakheel said earlier this year.

The mall, which the company says will be the biggest in the Middle East, should be completed by 2021.