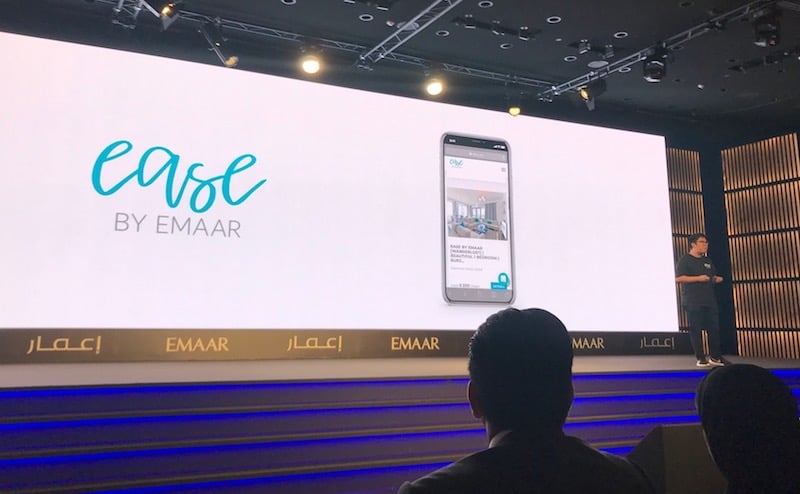 Called Ease by Emaar, the platform will enable owners in certain Emaar communities to rent out their units as holiday homes to guests.

The developer revealed that its residential beachfront development South Beach will be the first project to be featured on the platform. The development comprises one, two, and three bedroom apartments with furnishings. 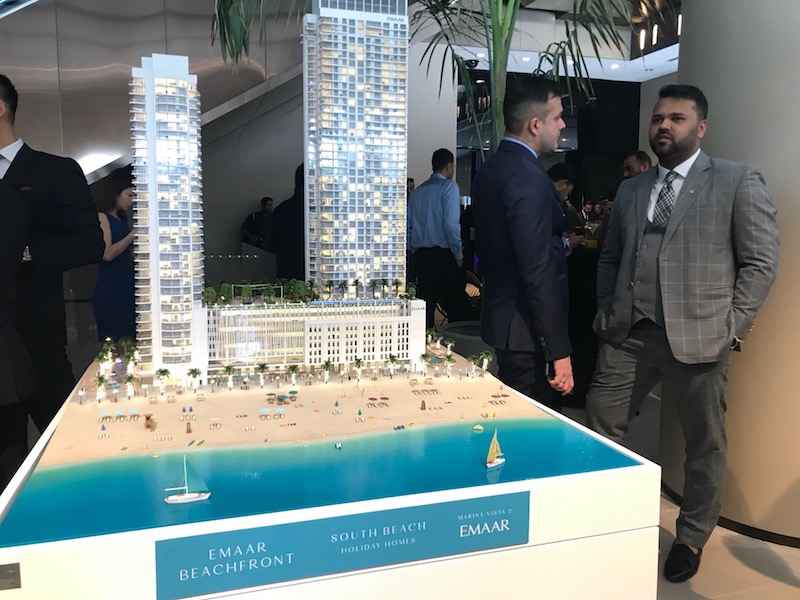 For guests, Ease will offer hotel-grade housekeeping and amenities such as a digital mobile concierge, unlimited wifi, Chromecast and access to Emaar facilities such as swimming pools, spas, sporting areas and kids centres. Guests can also get an ‘Ease Pass,’ which provides offers and deals for attractions such as At The Top, Burj Khalifa, Reel Cinemas and others.

Investors in the development will have the option to let Ease by Emaar manage their property at no additional cost for the first three years post-completion, a statement said.

Ease will also take care of all the paperwork, said Patrick Sheldon Wee, general manager of Ease by Emaar.

He confirmed that investors could expect returns of up to 50 per cent (depending on location) and that Ease would take a 20 per cent management fee.

The company “will work on a commission-based model” and will only get paid when the units are occupied, he added.

Speaking to reporters, Emaar chairman Mohamed Alabbar stressed that it was essential for companies to keep up with the changing times.

“In the Middle East we are still at the beginning of the short-stay rental business and there are tremendous opportunities in the future,” he said.

According to a recent report by Knight Frank, Dubai’s holiday home market accounts for 2 per cent of the emirate’s total households, the highest proportion of all other key global hub cities.