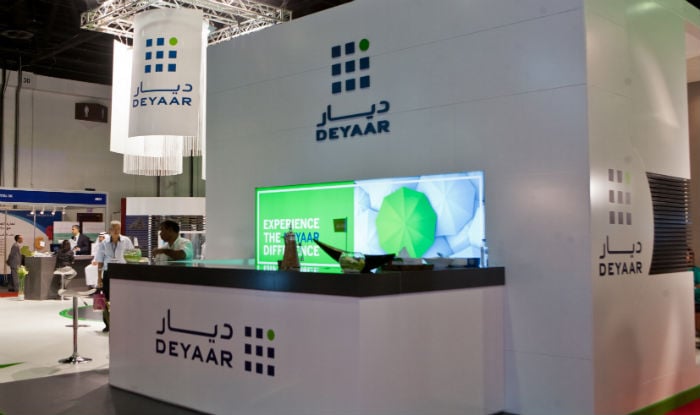 Dubai property developer Deyaar on Sunday reported a 47 per cent rise in second-quarter net profit as it gained from lower costs and fair-value adjustments of prices for its investment properties.

Deyaar, one of the companies worst hit by Dubai’s real estate market collapse in 2009-2010, posted a consolidated net profit of Dhs27.3 million ($7.4 million) compared with Dhs18.6 million in the corresponding period of 2012.

One analyst at SICO Bahrain had forecast a second-quarter profit of Dhs6 million.

Revenue for the quarter dropped to Dhs93.6 million from Dhs143.5 million in the prior-year period.

The developer made a gain of Dhs36.6 million in the quarter from fair-value adjustments for its investment properties. Direct costs for the quarter fell to Dhs2.2 million from Dhs82.9 million.

Property firms in Dubai began recovering last year after prices dropped by over 50 per cent over several years from their peak in 2008. In July, Dubai’s largest developer Emaar Properties reported a 10 per cent rise in second-quarter net profit.